With a drought of good music in 2020, especially with the lockdown, Ariana Grande's new album definitely came as a pleasant surprise. Released on 30th October, Positions is Grande's sixth album under Republic Records.

The sound of the album is mainly dominated with a pop essence, which doesn't quite match the R&B tone Grande insists on bringing out with the songs. The vocals definitely out-do the musical sound of the album by displaying a sense of authenticity as Grande's voice moulds every genre of music to itself. The collaborations are fresh and quite highly-demanded in the pop market with the appearances of Doja Cat, The Weekend and Ty Dolla $ign.

Positions tries to be mature in terms of sound; aiming for refined and precise, yet ending up quite raw. It's almost as if Grande understands how she wants to sound, but isn't quite there just yet. Mariah Carey's vocals had retained their presence in Grande's songs since the start of her musical journey when she used to cover songs by various artists. Except, in Positions, the album majorly impersonates very 90s pop and an R&B tone with a splash of Britney Spears here and a dash of Christina Aguilera there. All the while, Grande tries to translate the growth, pain and healing into her music. Even with sincere efforts, the album sounds relatively homogeneous, with only a few memorable tracks. There is a lack of synchronicity between the sound of the album and its poetry. Or maybe, between Grande's potential and her record label.

Overall, Positions tries to bring you through different doors and present a varied tracklist. However, it hardly leaves the safe and comfortable place Grande established with her previous album. It's really one up to the decisions of listeners. A bittersweet taste is how I would put it though; it has both its quirky and overdone spots. 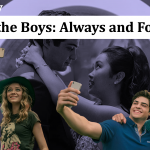 To All The Boys: Always and Forever (PG)

The Last Paradiso review: a promising film with fleeting greatness 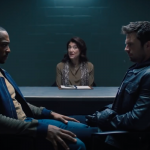 Super Bowl Trailers - The Falcon and the Winter Soldier 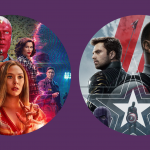 My relationship with streaming services 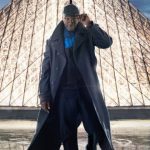 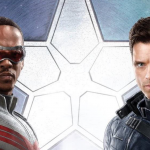 Preview: The Falcon and The Winter Soldier

A letter to my future self: how are you, sweetie? 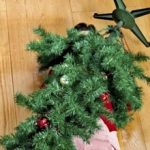 When is it really OK to put up the tree?
Copy link
CopyCopied
Powered by Social Snap