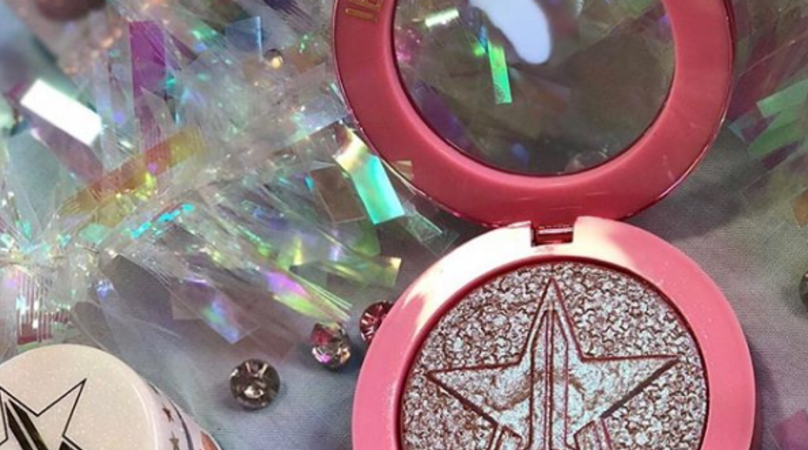 A star was born when Jeffree Star first launched his cosmetics brand. Bright, fearless and energetic, Jeffree is a bold and successful internet personality, with incredible makeup skills to match.

Back in the 2000s, Jeffree amassed a large fanbase on the renowned social media platform, MySpace. Jeffree’s MySpace page provided him with a place to share his creative personality. From makeup and modelling, to singing and acting, Jeffree’s fan base quickly gained traction.

Star was first widely recognised for his music; in 2009 he released his first (and only) studio album, Beauty Killer, which featured musicians such as Nicki Minaj. However, Star’s fans soon began to realise that Jeffree is much more than just a singer, he is an all-round star.

Star truly began to build his makeup empire through his YouTube channel, which frequently posts makeup tutorials, reviews and advice. Star’s honest and unbiased reviews have gained him many trusty subscribers, and given them a guide to make informed decisions about products before they buy. Furthermore, one of the best things about Jeffree’s channel is that he is always trying and testing newly released products and trends often before they are available to buy.

There is also a lot to be said for Jeffree’s personality, which is arguably the reason for his huge internet following; Jeffree regularly posts about his personal life, and his supportive mother, Laurie, allowing his fans to build up a relatable relationship with him.

In 2014, Star launched his own cosmetics line, Jeffree Star Cosmetics. Jeffree’s cosmetics are loved by makeup artists for their bold colours, long-lasting finish and vegan formulas. Jeffree’s highlighters, also known as ‘Skin Frost’, have become every makeup lovers’ favourite. This highlighter is like no other; incredibly pigmented and available in a variety of luminous colours, these shimmers certainly pack a punch.  There are 10 colour options to choose from, including a unique mint green, but most popular are his “Ice Cold” and “Sarcophagus”. Jeffree has not held back with this product; its super lightweight formula allows it to glide effortlessly onto your skin, leaving a long-lasting glimmer that will let you glow all night long. Due to its high pigmentation, this highlight only requires a small amount of product, and what’s more, its large size means you won’t be running out any time soon! The Skin Frosts all come pressed in a hot pink casing and are imprinted with Jeffree’s iconic star symbol. They also contain their own mirror, meaning the product can be placed in your handbag for easy, portable use. But this highlight doesn’t just stop on the cheekbones: it can also be used on the body and even double’s up as an eyeshadow to exaggerate and illuminate the corners of your eyes.

If you haven’t already invested in any of Jeffree’s products, then I urge you to go out and buy one of his innovative Skin Frosts. You won’t regret it! Priced at £25.50, this large highlighter is total value for money and should last you years.

The hair clip trend is here to stay