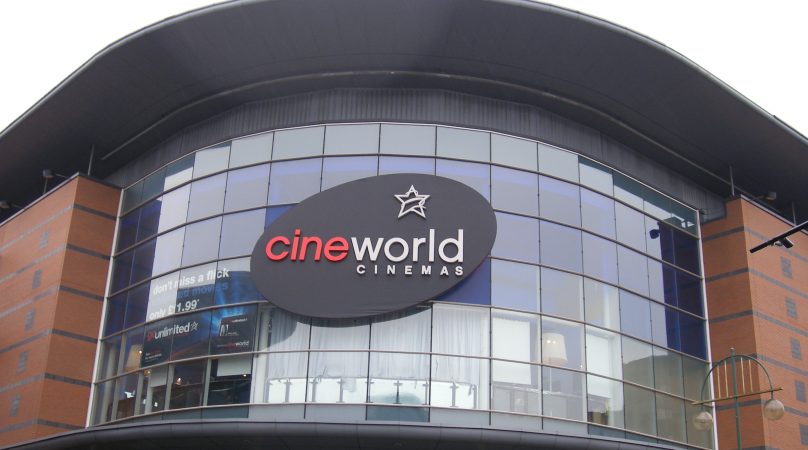 Following Boris Johnson’s advice to the public earlier this week that the public should avoid public venues, cinema chains across the country have since closed their doors.

This includes Vue, Cineworld and Picturehouse alongside Odeon, the UK’s largest cinema chain with more than 120 cinemas.

This was confirmed by industry representative Cinema UK, but audiences didn’t need much more prompting to avoid cinemas. In fact, UK and Ireland cinemas saw a 50% box office downturn between Friday and Sunday compared with the previous weekend, according to Screen Daily.

Independent cinemas are expected to suffer most due to the necessary guideline. As stated by the historic Tyneside Cinema:

“As an independent charity which only receives 6% in public funding, this latest closure will continue to have considerable financial implications for us. We understand that the current situation is hard for everyone, and we greatly appreciate the support of our audiences during these unprecedented times.”

This certainly sets up a promising launch period as Disney+ makes its way across the pond. Alongside this, films are set to arrive via home media much quicker. Warner Bros. have opted to bring forward the home media release of DC’s Birds of Prey (2020) after its time in cinemas has been cut short. Similarly, after bringing The Invisible Man (2020) to streaming, Universal will release all upcoming films to video-on-demand on the same day as the cinema release.

Several films have been delayed in the run-up to the cinema closures. The latest James Bond film, No Time to Die (2020?), is perhaps the highest profile push-back, though A Quiet Place: Part II (2020?) has also been delayed. So while there was already a shortage of new releases for cinemas before the closures, the delays are now set for films across the board.

Whenever the cinemas reopen, there sure is going to be a very crowded release calendar with months of films on the backlog. While it might take a while to get round to them, 2021 could end up being the best, most wide-ranging year for films in a long time.

Learn more on how to support Tyneside Cinema here.


Sub-editor Applications are now open for the 2020/