No one has ever had a greater impact on the shaping of mainstream pop-culture than The Beatles. This makes the premise of Danny Boyle and Richard Cutis’ upcoming musical comedy one of great promise.

Rumoured to be titled All You Need Is Love, The Mail on Sunday reports that the plot will revolve around “a man who wakes up one day to find he is the only person who can remember the songs of The Beatles”. But with heavy reports of both cameo appearances and a full original soundtrack from musical giant Ed Sheeran, the authenticity of Boyle and Curtis’ reconstruction of contemporary pop-culture must be questioned.

There’s little doubt in the incomprehensible heights of Sheeran’s current popularity. The success of his latest album, Divide, has asserted his status as one of the biggest musical acts on the planet. But it is this dazzling popularity that strikes major concern for his presence on the silver screen. Assigning a celebrity A-lister such a prominent role is blatantly problematic in its clear financial motive.

Considering that Boyle’s legendary back catalogue features Slumdog Millionaire and Trainspotting, this objectively market-driven strategy must bring into question the dependency of celebrity placement and its subsequent distraction from artistic quality. Whilst Harry Styles’ recent appearance in U.K. smash hit Dunkirk drew great critical praise, Sheeran’s more prominent feature and weaker acting ability makes the two incomparable.You only need to look as far as Sheeran’s recent cameo in Game of Thrones, and the backlash that subsequently followed, to see that the man isn’t Britain’s answer to Will Smith.

Yet the major concern comes in the fundamental plot holes Sheeran’s role creates. A source close to the film told The Mail on Sunday, “everything Ed touches turns to gold. He is the biggest hitmaker on the planet. If anyone can make a film about The Beatles’ songs even better musically, it’s him”. Whilst Sheeran’s lazy development into a manufactured radio pop singer hardly asserts him as the holy grail of musical greatness, the very structures of these pop-driven hits would simply not exist without the revolutionary influence of The Beatles.

Sheeran’s presence in this film, especially in the soundtrack, creates a ludicrous parallel between the ‘Shape of You’ singer and the ‘Hey Jude’ craftsmen. To suggest that Sheeran would be the same singer-songwriter and that music would exist in the same form it does without widespread adoration for The Beatles is hugely misguided. 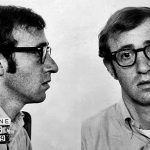 Will the UK release of Woody Allen's Wonder Wheel be boycotted? 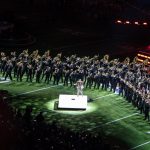 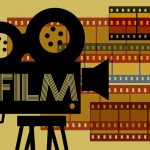 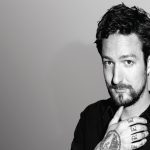 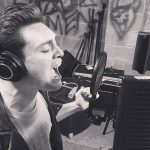 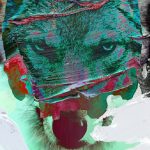 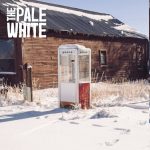 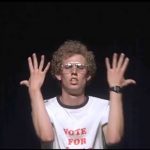