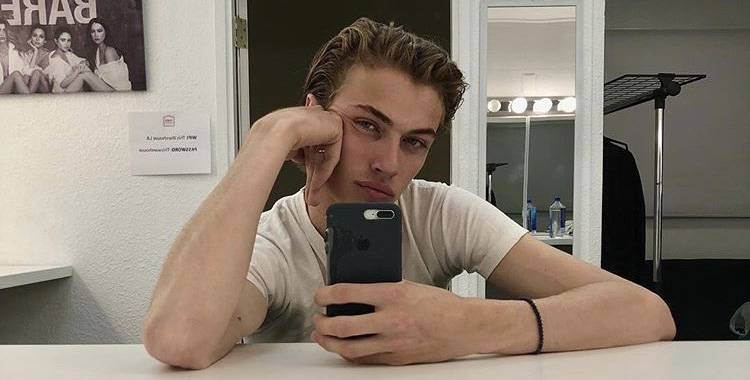 Do men get a fast pass to fashion success, or is it more a case of female body-shaming.

After years of men being seen as ‘feminine’ for taking an interest in the fashion industry, we’re finally in a place where it is normalised, but now there is the fear men are taking over.

It is no surprise that the first thing to pop into many of our minds when we think of fashion is women, it doesn’t mean your sexist it’s just the way the industry has been framed for decades. However, this has been changing and now men aren’t criticised as much for taking care of their complexion and being fashion-conscious.

But of course, with every step forward in equality, we always take two steps back.

Some women are feeling threatened by men in the industry and angry that they are now taking the arguably female dominant career, and making it a man’s world. I personally take both sides of this accusation, as men’s fashion is on the rise and brand’s creative directors are primarily men, but what is wrong with that! With that being said, some of the most successful designers in the world are female, take Stella McCartney and Alexander Wang for instance, two very influential and powerful females.

Lauren Sherman wrote an article on the blog ‘Man Repeller’ where she addressed the issue, asking[pullquote] “Could it be that fashion is just another boys club?” [/pullquote]This isn’t the case, it’s much more of a wider issue to do with representations of women in the business world rather than the fashion world.

I am in no way agreeing with the stereotypes in fashion, women mainly making up the models and men being the designers and business leaders. I agree this is something that needs to be changed, however for the male models it is hard for them to break into an industry where Sherman says, “men can succeed […] in those roles, women are properly represented.” What Sherman is trying to say is that men can have a successful career as a model, but the female gender has been stereotyped so much so that there are only a handful of very influential male models.

Due to the fact we still live in such a naïve and closed-minded society, where all genders are fighting to be fluid and accepted, it is difficult for us all to not fall into these cliché stereotypes both in and out of the workplace. Fashion is ever-changing and there’s always going to be this tension, but the originality and expressive work that goes into creating a thriving collection is based upon equality, men and women equally bring their own artistic touches.

This is one of those issues that cannot be solved overnight, but fashion is never going to become equal if we play the sexist card every time a new successful male or female designer rules the fashion world.

Instead of looking at who is leading the industry, look at how it can express an individual’s identity and give them a space to be their true self.