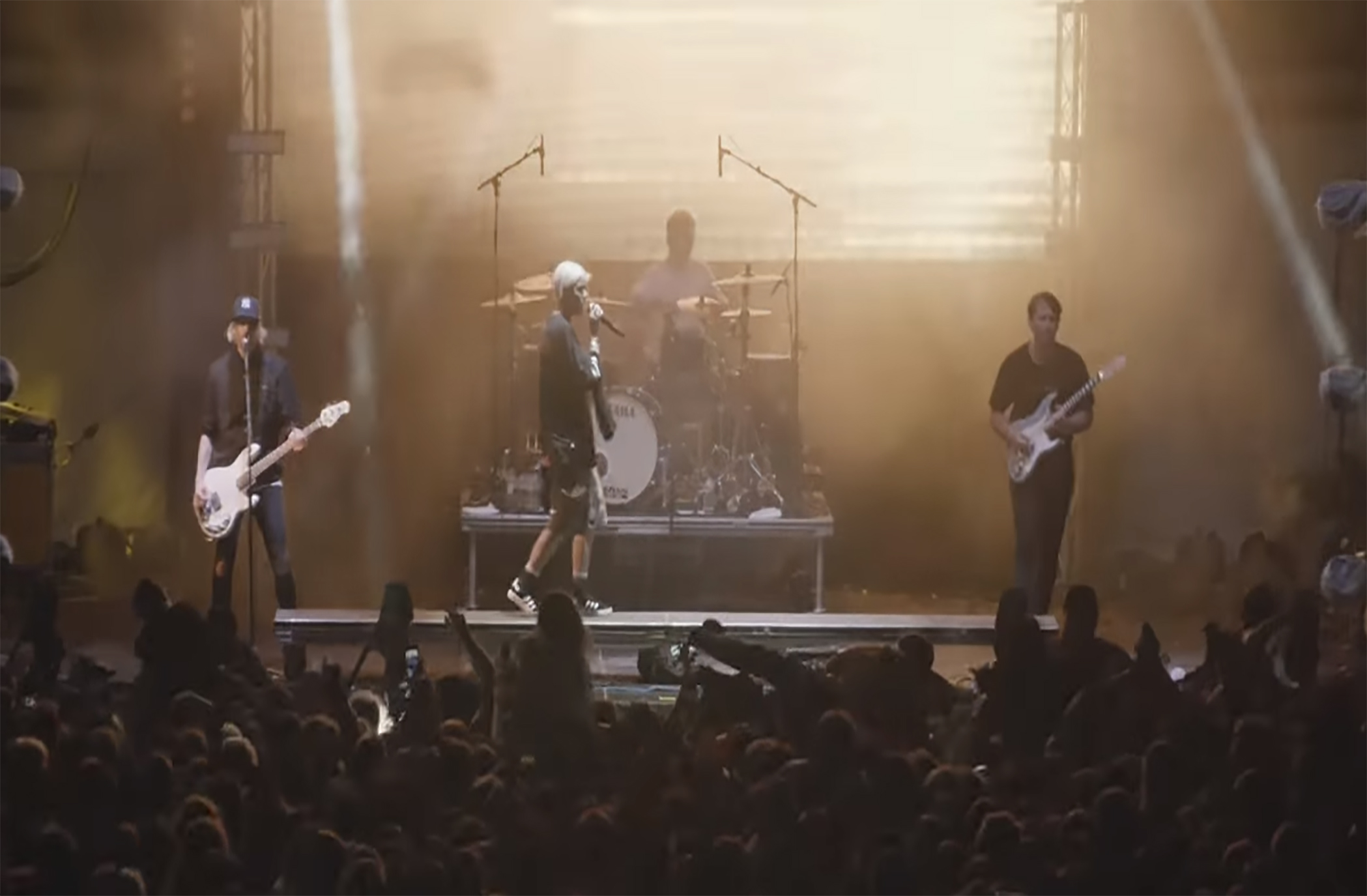 Tonight Alive began their second UK tour of 2018 last week, giving the UK yet another flavour of their new album, Underworld as well a nostalgic turn back to some fan favourites. The venue was intimate and full of fans following them to every date.

I was lucky enough to be able to meet the band at their VIP meet and greet session. The band offer an incredibly accommodating welcome to many nervous fans and are willing to answer any questions, no matter how stupid you think they might be.

Playing a fantastic set of songs on the night, even harking back to tragic favourites such as ‘Amelia’ and don’t wish, Jenna’s vocals never broke or wavered, putting power and emotion into every song, which was complemented by having a such a small and close together venue, allowing the audience to really be part of the show.

The greatest part of the show was definitely the moment a young man in his wheelchair was able to fulfil his dream by being able to crowd surf in his chair towards the stage. It was an emotional moment, but the fan base and band together accommodated this openly and enthusiastically, mimicking the theme of acceptance and self-love that many of the band’s songs portray.

A finer flavour of the film world?