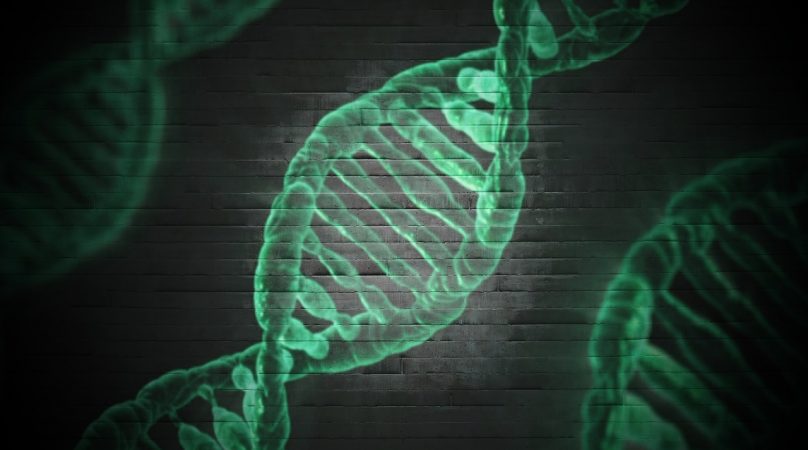 Pharmaceutical giant Roche have suspended a 20 patient clinical trial of a drug with the potential to treat Huntington’s disease, with two patients becoming infected after giving cerebral spinal fluid samples.

Huntington’s disease is a neurodegenerative genetic disorder, early symptoms of which include aggression, compulsive behaviour and lack of coordination. But, as the disease progresses, the motor skills and cognitive abilities of the patient deteriorate, eventually leading to dementia. Symptoms usually develop between the ages of 35 and 44, and the prognosis for sufferers can be anywhere between 10-25 years. Currently, there is no cure for the disease, which according to the UK Dementia Research Institute affects approximately 8000 people in the UK.

However, in 2019 there was increased hope for sufferers and their families. Researchers from the University of British Columbia, sponsored by Ionis Pharmaceuticals, established that the drug IONIS-HTTRx reduces the number of toxic huntingtin proteins responsible for the illness. The research team, which was headed by Dr. Sarah Tabrizi, director of the Huntington’s Disease Centre at University College London, found that the drug (otherwise known as Tominersen) induced significant decreases in the amount of the toxic huntingtin protein. Not only was the trial effective, but no patients suffered serious side effects as a result of the tests, reinforcing earlier indications that human treatment with Tominersen is indeed safe.

Dr Blair Leavitt, who as director of research at the Centre for Huntington’s Disease for UBC helped coordinate the trial, stated at the time that “this is a tremendously exciting and promising result for patients and families affected by this devastating genetic brain disorder. For the first time, we have evidence that a treatment can not only decrease levels of the toxic disease-causing protein in patients, but that it is also safe and very well tolerated.”

Roche, the second largest global pharmaceutical company after Johnson & Jonhson, acquired the development and marketing rights to Tominersen from Ionis Pharmaceuticals. They then followed this initial success with further trials, designed to establish exactly how the decrease in proteins might alter the development of the disease. Unfortunately, Roche ended this promising trial prematurely after two cases of infection were reported. The drug is injected directly into the cerebral spinal fluid of participants, and the patients involved were infected by the catheters used to take samples of this fluid in order to check the levels of the toxic protein.

Whilst the postponement of this trial is a blow to those affected by Huntington’s, it is not cause for complete despair. As this potentially revolutionary drug did not cause the infections that ended the trial, other international tests of Tominersen are continuing. Furthermore, this hurdle provides the opportunity for Roche to ensure that subsequent trials will be more effective. The company will either adapt the catheters used to extract fluid samples from patients, or indeed alter the sampling process altogether. In doing so, Roche will make future tests safer for those who participate, minimising any disruption to future efforts to find a cure for Huntington’s disease.

Archaeology Awards: The Wall of Gelt and Star Carr

How personal computers can be used to support COVID-19 research


In isolation? Bored? Looking for love? Or a bit of