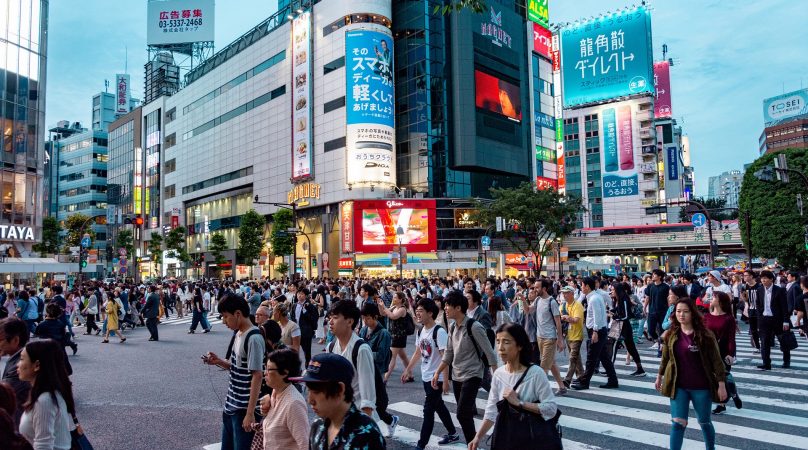 The latest Sir David Attenborough documentary “A Life On Our Planet” takes an unfiltered look at the harsh realities relating to the destruction of Earth’s biodiversity. However, some are concerned that the most trusted environmentalist in Britain is enabling a dangerous message.

Ecofascism is the political idea of using fascist, authoritarian policies to protect the environment. This ideology can be traced back to Nazi Germany, who coined the slogan “Blood and Soil” – where the purity of Germany’s soil could only be protected by the German “Aryan” race, with the decline in purity blamed on the Jewish population.

One way in which ecofascism has manifested in the modern day is through blaming the rapidly increasing populations of the global South (Brazil, India, China, etc.) for climate change. These beliefs have led to policies which encourage or force sterilisation in Bangladesh, Brazil, India, Uzbekistan and others. Critics argue that it’s wrong to blame these developing areas, with them instead opting to blame the rich. A recent report from Oxfam and the Stockholm Environment Institute found that, between 1990 and 2015, the richest 1% in the world contributed twice as much carbon dioxide emissions than the poorest 50%. The Global Footprint Network estimates that if every country consumed renewable resources at the same rate as the USA, we would need the equivalent of five planet Earths. At the same level as India, we would only need 0.7 Earths.

This heated debate is what has led to David Attenborough’s latest documentary drawing criticism. Attenborough has always been very vocal about his belief of a link between population growth and the climate crisis, and is a patron of the controversial charity Population Matters, which is focused on the issue. In his latest film, there is a huge focus on the rise of the human population over time, showing a correlation between that and an increase in carbon emissions and a decrease in natural land. He warns the viewer that humans have “overrun the world”.

Sam Knights, an Extinction Rebellion organiser and writer, spoke about the film in a series of tweets, saying: “This focus is incredibly dangerous. Talking about population growth without also talking about capitalism and inequality invariably leads to the people least responsible for the crisis being blamed. It delays action.”

Attenborough and Population Matters’ argument relies on the idea that everything would be easier if the population was smaller. That’s not necessarily true, though, as British writer and climate activist George Monbiot points out, “If we had the global population of 500 years ago (around 500 million), and if it were composed of average UK plane passengers, our environmental impact would probably be greater than that of the 7.8 billion alive today.” Monbiot claims that transferring the blame for the climate crisis on to predominantly black and brown countries is reinforcing racist stereotypes of these countries being “full of savages” and acts as a justification for colonialism.

Attenborough doesn’t just put the blame on the global South, and he is not an eco-fascist

Attenborough isn’t solely resting the blame on the global south. In a new podcast with BBC Radio 5 Live, he has explicitly spoken out against the greed of the wealthy and how the constant growth necessary under capitalism is what the climate crisis ultimately boils down to. He specifically mentions the standards of living in Western cultures being an issue, which directly contradicts the ideas of ecofascism.

David Attenborough is not an ecofascist, but his over-focus on population issues does run the risk of enabling that dangerous narrative.

Word of the week: Rhinorrhea