Is the Monster Raving Loony Party really the only “loony” political party? 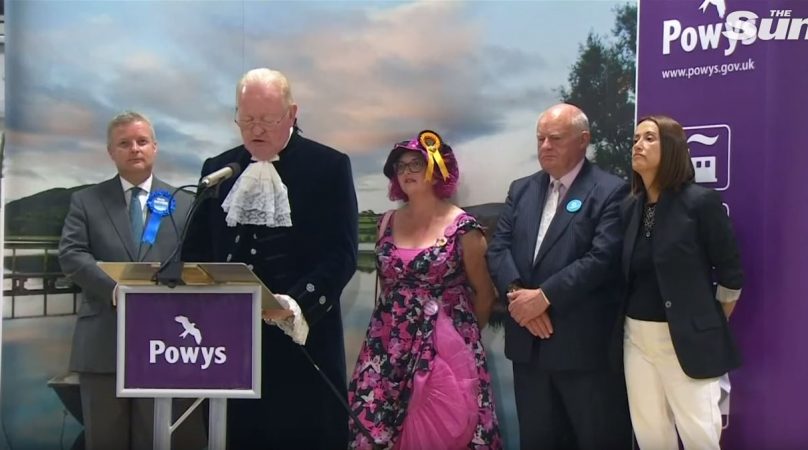 Following the Monster Raving Loony Party overtaking UKIP at the recent by-election, it is now the perfect time to ask ourselves: ‘what has happened to our world of politics?’

On 2 August 2019, in the Brecon and Radnorshire area by-election, the Official Monster Raving Loony Party received 334 votes for their party, where UKIP received only 242. With a difference of almost 100 votes, UKIP was firmly pushed into last place. How this is to be looked upon depends whether you are a glass half full kind of person, or a glass half empty.

Are we to take this as a positive? We could see it as UKIP, who have a history in the media of being homophobic and sexist, being pushed out of politics. Or are we to see this in a negative light? That a nonsensical, satirical party is gaining more and more votes.

Let us take a look at some of the things that the media have covered about UKIP leaders in the past. In January 2013, the UKIP councillor David Silvester said that the bad flood and storms that came about in this month were due to David Cameron leading the government in legalising gay marriage. The Monster Raving Loony Party may be poking fun, but they are not suggesting homophobic views to the public: their views are not dangerous, and do not alienate certain groups of our public. Neither are they refusing to update their views to modern society. Another media coverage of UKIP leaders in 2013 was when Godfrey Bloom, a senior UKIP MEP, made a joke about women in politics. He said that a room full of women debating politics was a room that was “full of sluts”. So not only is allowing gay marriages now allegedly causing storms, but women who are investing their time and effort into the future of our country through politics are apparently sluts?

So, yes, the Monster Raving Loony Party may have weird and wacky ideas, and they may be trying to feed an imaginary dragon. But their satirising of modern day politics is drawing attention to the mess that our country is in. If they manage to highlight areas of politics for members of the public who are normally oblivious to politics, then it is no bad thing. At the end of the day, they are allowing an easy way in to learning more about political issues. When someone researches the Monster Raving Loony Party, they are bound to come across political debates, engage with political ideas, and start to think about their political orientation. Their satirising of areas like Brexit also shows the dire need that we have to resolve certain issues. And amongst this, their views are not really harming anyone in society. Their leaders are not suggested to be homophobic, neither are they portrayed to be sexist. So, maybe we can see this by election result as a positive: politics may not be regressing and moving back to traditional views of sexism and homophobia, it may be engaging more people in politics, and finally, it shows how desperately many areas of our British politics need to be resolved.