Is the University really widening participation? 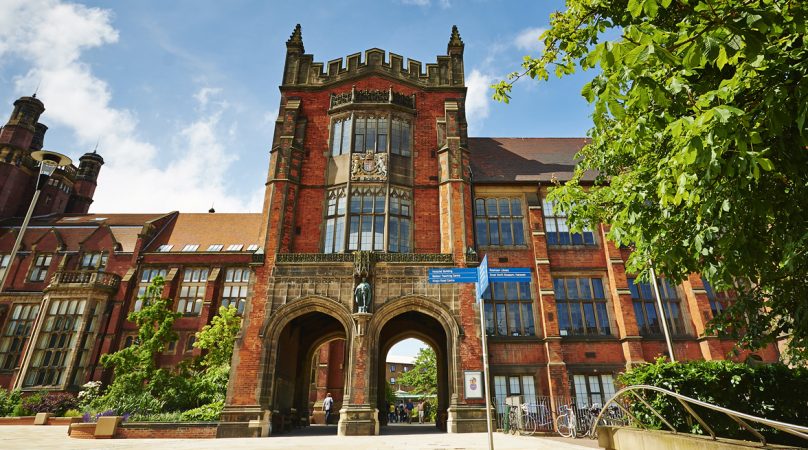 Data has been published relating to the demographic and socioeconomic attributes of new students coming to Newcastle University for the 2018/19 year.

The report shows that less than a quarter of new UK entrants to Newcastle University each year are from the North East. Alongside the relatively low population base, this is in part caused by the low proportion of students from the North East accessing higher education, with The UCAS End of Cycle Report showing that the North East has the lowest application rate to Higher Education (33.7%) and the second lowest entry rate (29.6%) in England, behind the South West. 23% of Newcastle admissions in the 2017/18 academic year came from the North East, compared to approximately half of all incoming students at Northumbria University and merely 7.8% at Durham University.

The number of mature students has changed very little over the last three years, with students aged 25 or over representing just 5.6% of all new students in the 2018/19 academic year, compared to the national average of 31.1%. This could be because of the small provision of part-time undergraduates degrees at Newcastle compared to other higher education institutions. Mature students were also 8.5% less likely to graduate with a first or 2:1 than non-mature students, although this gap has been significantly decreasing over the past three years.

The statistics show little change in the percent of new entrants coming from Low Participation Neighbourhoods (LPNs), which is calculated based on the proportion of the population from a postcode area undertaking higher education. The proportion of new students coming from LPNs has increased from 8.1% (399) in 2016/17 to 8.3% (423) in 2018/19, which is well below the national higher education average of 12%.

The statistics on the University’s website interestingly show a substantial gender attainment gap. Of those who graduated in the 2017/18 academic year, 90.6% of female students received a first class or 2:1 degree, compared to 81.3% of male students.

The brighter side of Newcastle’s drinking scene