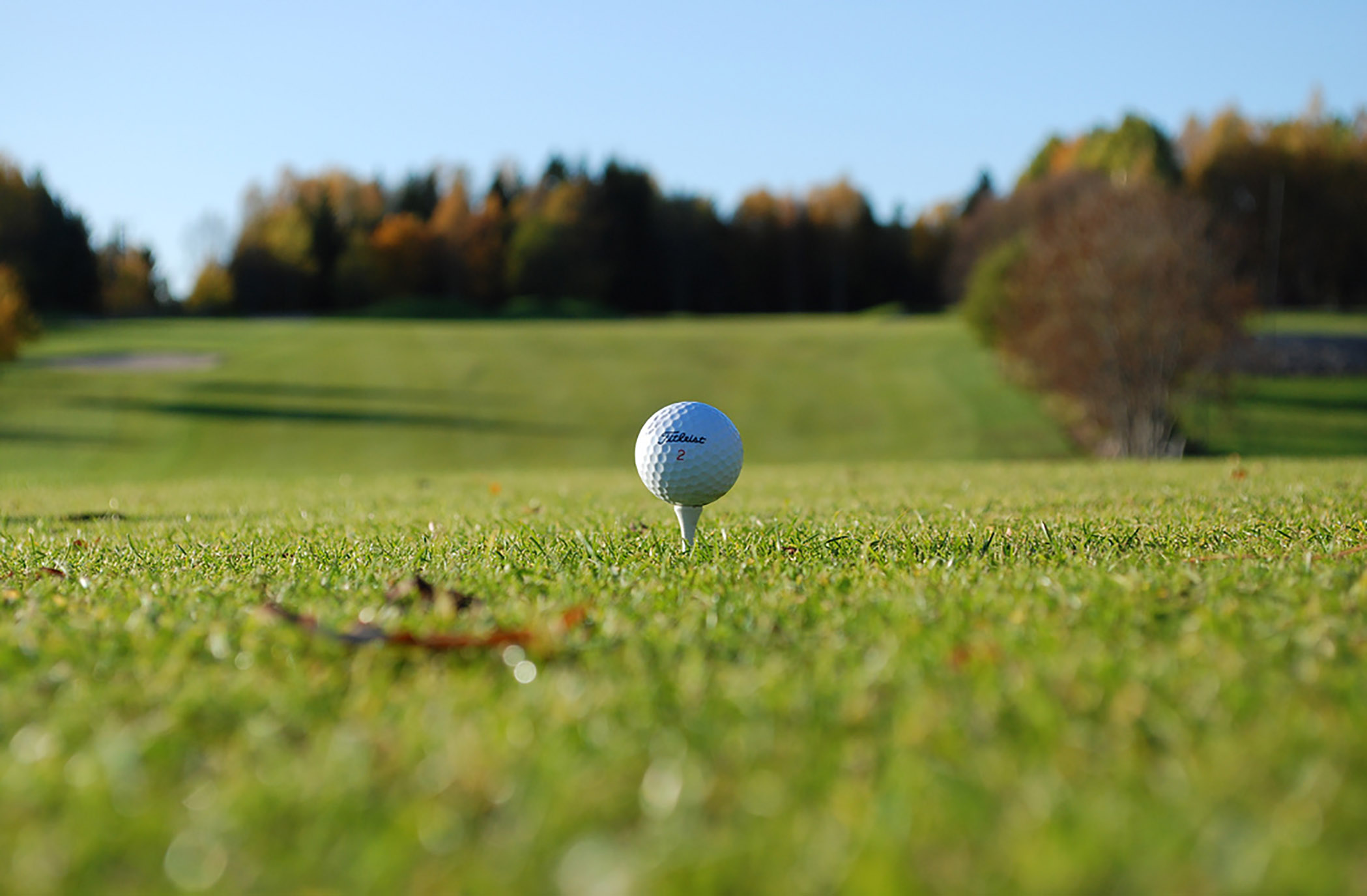 Despite enduring a final round scare that saw a commanding lead cut to just 2, Brooks Koepka was able to overcome the challenge posed by Dustin Johnson to replicate his 2018 success in this same competition.

The first round saw Koepka perform with the same quality that secured the 2018 title, equalling a tournament record of 63 for the second year running. Danny Lee and Tommy Fleetwood made up the chasing pack, coming in at 6 under par and 3 under par respectively, but Koepka certainly deserved to be out in front at this early stage.

Koepka refused to relent during the second round, blowing away the competition to finish at -12. Adam Scott and Jordan Spieth’s effort of -5 was certainly respectable, but neither seemed all too likely to catch Koepka given his imperious form. Despite hitting his first bogey in 41 holes at the PGA Championship, Koepka appeared as though he was going to stroll towards victory, with those around him doing little to enact any serious pressure upon the reigning champion.

However, Koepka’s triumph was put in some doubt in the final round, with four straight bogeys giving Dustin Johnson a chance to snatch the trophy from the clutches of Koepka. Despite Johnson appearing to capitalise on Koepka’s four-hole capitulation, the tables subsequently turned on the challenger. Johnson couldn’t maintain the pressure on Koepka in the final three holes, and Koepka recovered sufficiently at the death to end at -8 and retain the PGA Championship.

Koepka’s win may have been less comfortable than his early rounds might have indicated, finishing with a slight two-point lead over Johnson, but his impressive early rounds gave him an advantage that was ultimately insurmountable. Koepka showed his resilience to survive a blip that threatened to derail his triumph, a resilience that will undoubtedly be pivotal in mid-June as Koepka looks to become the first man since Willie Anderson in 1905 to claim 3 consecutive US Open championships at Pebble Beach, California.