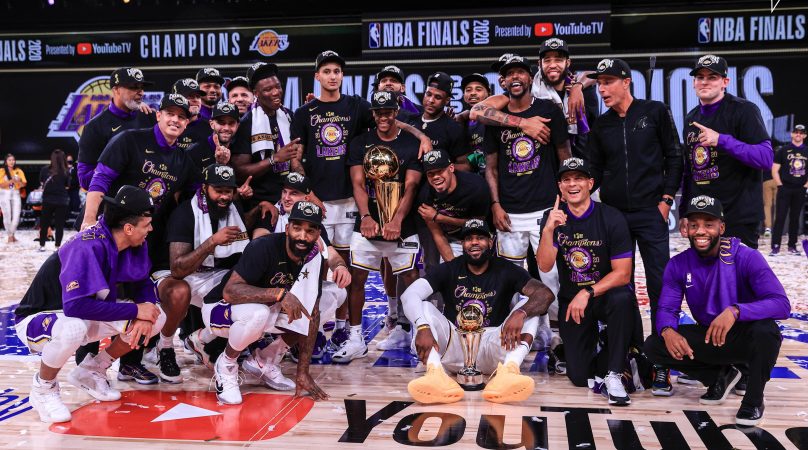 Basketball fans have got a potentially early Christmas gift this year as the NBA announced its return for December 22nd. The National Basketball Player Association (NBPA) tentatively accepted the NBA proposal to start the season this December. A new look regular season with few changes that we are going to introduce you to now.

The 2020-2021 NBA season is set to start on the 22nd December, with a shorter 72-game schedule, and the end of the regular season would be May 16th. The playoffs would therefore start right after and are set to finish the 22nd of July at the latest. Therefore, the 2021 2022 season will be back to normal.

On a more technical note, the teams will play in markets as the ‘bubble’ idea was abandoned. The NBA is enforcing what the NFL and MLB are doing currently, which means that every team will be in its own arena, and they will play the closest teams to them at the start of the season for safety reasons. The travels across the country will be reduced by 25%, and travel across countries will be minimum. In addition to this, players and personnel will receive daily coronavirus tests.

About the free agency, it is supposed to start the 19th November, right after the NBA draft which will be held the day before, virtually. It will last for approximately 10 days as the training camps will start on the 1st of December. By starting the season then, there are a lot of advantages for the league, the players, and the fans.

Indeed, the Christmas games will still be played, which will have a massive economic impact on the league. Moreover, the TV rights for the NBA that stopped in July will return to use as well. For the players, even though it will be very intense, they will have the possibility to play in the Olympics for their respective country – something important for all international players who are the best players on their national teams most of the time. Finally, for the fans… it just means the NBA is back and every fan wanted that.

Nonetheless, the season is not officially starting as the players have few points to clarify with tax luxury and salary cap. The expansion of the NBA promises them a 2% salary addition, but given the loss of money the NBA encountered over the last year, the league might withhold this money and give it back to the player in a future season.

Moreover, as several players are scared for their health and safety, the NBPA is also looking to start the season later – as late as January 18th. This will be costly for everyone as it means no Christmas games, no Olympics, and another weirdly structured season for 2021-2022.

Is Ole the right man to take Manchester United back to their glory days?