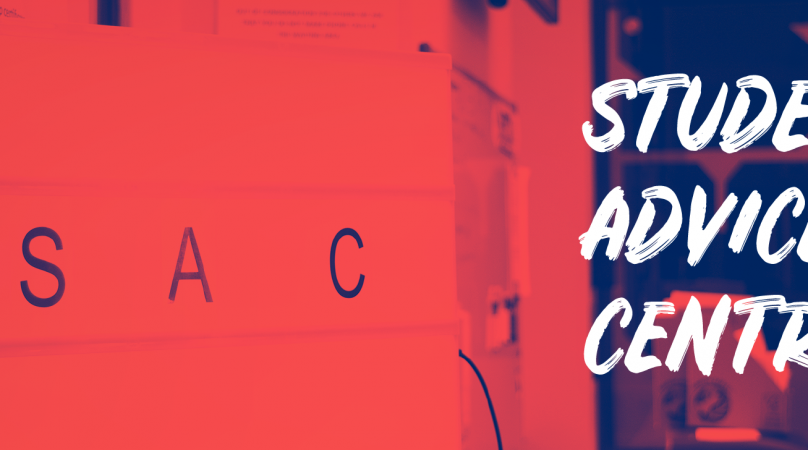 Newcastle graduate, John Cornilious, has founded a charity for victims of domestic abuse. Their new revolutionary app is in development, and victims can use it to find access to free accomodation near them in times of need.

Pamba Pedu (Shona for ‘Our Home’) is a non-profit charity that aims to partner victims of domestic violence with places that can provide them with immediate refuge such as in faith organisations, foster home agencies, and local hospitality organisations that have registered.

Cornilious was inspired to start Pamba Pedu after someone close to him experienced domestic violence. After some research into refuge options for victims in the UK, he discovered that the quality of temporary refuge is sub-standard due to the limits of the budgets of current charities. This made Cornilious realise that if charities had the help and resources of other organisations, like mosques, hotels, or community centres, then they would have less overcrowding and more money to spend on other things. Pamba Pedu does this, connecting victims of abuse with places that are convenient to their needs, such as near their children’s school or within walking distance from home.

Cornilious started the charity in his last year at university. There were a lot of difficulties at the start, with Cornilious saying that he really suffered through the Easter break due to overloading himself with work. On his journey to form the charity, Cornilious received guidance from Newcastle University, Northumbria Police and Newcastle City Council, as well as being nominated for the Barclays Local Genius Award. Initial funding was granted from the Careers Insights Bursary to start the ball rolling for Pamba Pedu.

Pamba Pedu’s eventual goal is to go worldwide, providing victims of abuse with professional services like counselling and legal advice, as well as providing somewhere where survivors of abuse can connect, share their experiences, and support one another. They now require financial assistance to make Pamba Pedu a reality for victims of abuse and pay to officially register Pamba Pedu as a charity.

You can contribute to Pamba Pedu and the development of this vital platform for victims of domestic violence on Gofundme here: https://www.gofundme.com/f/pambapedu