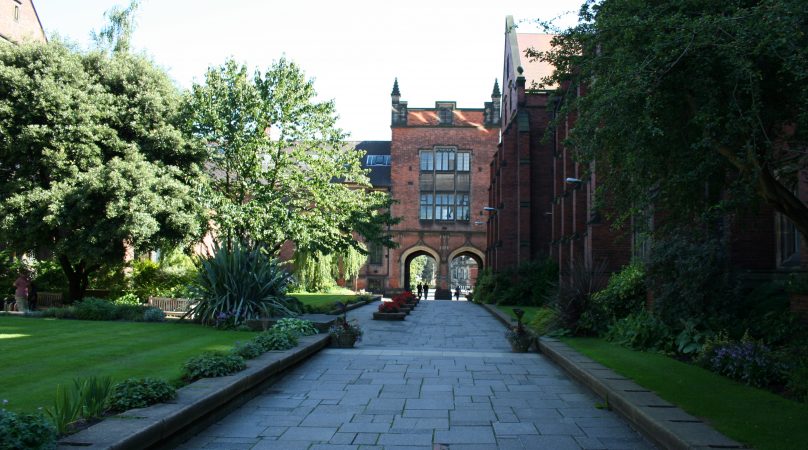 Jamie Hampton, former Chair of Scrutiny at Newcastle University Students’ Union (NUSU), has stepped down and left the University. He made the decision following what he saw as poor communication from the University about the recent cyber attack, and its response to COVID-19.

Hampton made the announcement on a statement on his Facebook page. The statement explains “due to the concerns highlighted below, I have now decided to pursue an MSc elsewhere, and shall be resigning from my role as Chair of Scrutiny.”

Hampton continued with an identical message also posted by three other Liberation Officers: Jennifer Mills, Will Hayes and Chris Winter. Mills, Hayes and Winter are the Marginalised Genders Officer, Faith and Belief Officer and Chair of Student Council, respectively.

The message reads “The communication from the University on the issue of the cyber attack and the measures being taken in response to COVID-19 has been wholly inadequate.”

“We are hours away from starting term and students still have no timetables, some do not know how assessments will be carried out and the external accreditation of some courses is in doubt.”

“It is difficult to overstate the number of major issues with the upcoming academic term and this is before the semester has even begun.”

The Part-Time Officers have also expressed outrage at the Students’ Union and its Sabbatical Officers for not attempting to “demand recourse or try to bridge the information gap itself”. They explain “It is for moments like this that the Union was created and, in this moment, it is failing”.

Hampton, Mills, Hayes and Winter ended the message with three requests from the Students’ Union. They ask that it demands answers from the University leadership, delivers an apology to all members of the University and “refocuses our money and its efforts towards representing major student concerns”.

Hampton told the Courier “I have been dissatisfied with the University’s handling of the pandemic from the start.”

The former Chair of Scrutiny went on to list other concerns he has with the University, including the strikes, confusion over graduation and lack of support regarding the “difficulties encountered”.

One of Hampton’s biggest issues was with first hearing of the recent cyber attack from a news outlet, rather than from the university.

According to an anonymous survey circulated by the Courier, only 13% of respondents said they first heard about the attack through University communication.

Mills added “I think there has been a crucial breakdown of communication between the Sabbatical Officers, who are paid to communicate with students, and the students themselves.

The Marginalised Genders Officer describes having to pay the same amount for online learning with reduced access to facilities as a “disgrace”.

Dorothy Chirwa, President of NUSU, responded to the online posts and said “I am saddened that our fellow elected officers chose to communicate their grievances on social media.”

Chirwa explained that she and her team of officers did all they could following the cyber attack: “our main priority was ensuring that students got registered so that hardship due to non-payment of loans would be avoided.”

She continued “Student issues are at the heart of everything we do. Our democratic structure is strong and robust and gives every student, from every walk of life, a chance to have their voice heard and be responded to.

“Of course in life there will be a difference of opinion but just as we value equality, diversity and inclusion, we value the rich tapestry of free thinking within the student community.”

“This is a time to be united in our efforts, let’s work together to get to the other side.”

Following the officers’ comments on Facebook, no formal complaints have been received by NUSU about the issues raised.