Pixar’s Soul to be released straight to Disney+ 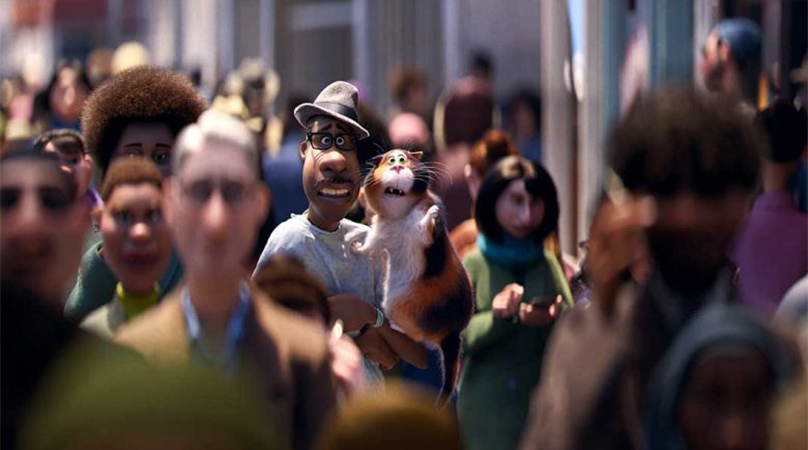 Pixar’s new animated movie, Soul will come out straight to their streaming service Disney+ on 25 December.

Disney announced that Soul will be a Disney+ exclusive at the beginning of October, as the uncertainty around cinemas’ profits rises. However, the company announced that in countries were Disney+ is not available, the film will be shown in theatres.

But unlike the live-action remake of Mulan (2020), this new release will not have an extra charge on the service.

Soul was originally going to be released on 19 June 2020, though the pandemic meant that the movie had to be rescheduled to 20 November, and again to the current release date of Christmas Day 2020.

“A new original Pixar film is always a special occasion, and this truly heartwarming and humorous story about human connection and finding one’s place in the world will be a treat for families to enjoy together this holiday season.”

The movie counts with Inside Out and Up’s director Pete Docter, who wrote with the Mike Jones and Kemp Powers; and will feature the voices of actors like Daveed Diggs, Phylicia Rashad, Angela Bassett, and Ahmir “Questlove” Thompson.

Docter said in a statement: “The world can be an exhausting and frustrating place – but it’s also full of unexpected joys, even in seemingly mundane things.”

“Soul investigates what’s really important in our lives, a question we’re all asking these days. I hope it will bring some humour and fun to people at a time when everyone can surely use that.”

The announcement follows Cineworld’s decision to temporarily close after No Time to Die was delayed. Like many others, the cinema chain decided to close its doors due to the restrictions imposed regarding the mixing of households, and the overall impact of the pandemic on the cultural industry.


BREAKING: Some students on courses such as English

In Lifestyle’s first instalment of their ‘over