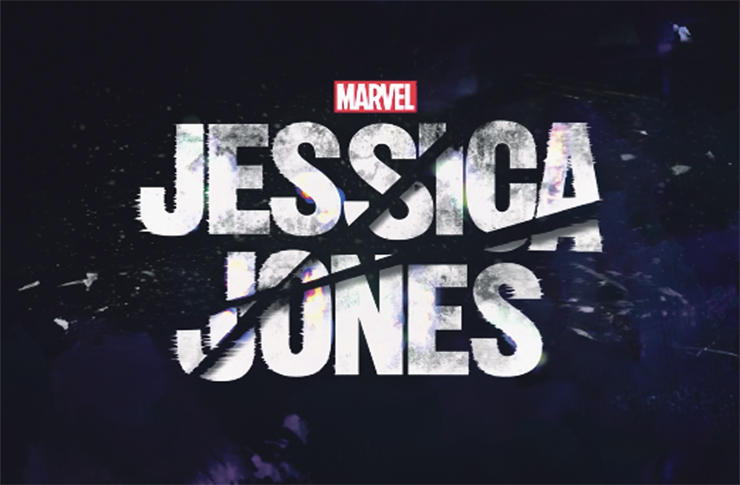 The first season of Jessica Jones was everything Marvel fans wanted with the introduction of a new sarcastic hero (despite how much she hates to be called it) and the creepily amazing villain brought to us by David Tennant. With high expectations to live up to, season two, although not as good, brought new themes, new plotlines and a whole load of new sarcasm.

Exploring more into Jessica’s past story and how she acquired her super strong powers and the truth behind the car crash that killed her entire family, season two delves deeper into the comics on which the show is based, bringing out complicated but suspenseful plot twists.

For me, despite this different take, this new season did have its faults. With the previous season’s finale being nothing but phenomenal, I expected the new season to kick off exactly as it ended; full of action and drama. Yet, it didn’t. It was the opposite; slow and dare I say it…boring. Season two had a challenge set ahead of it, and sadly the start just didn’t live up to my expectations.

Season two had a challenge set ahead of it, and sadly the start just didn’t live up to my expectations

Despite this, the season dealt with some serious issues relating to addiction, health and morality and it definitely brought to light problems that are everyday, that we are living with outside of our Netflix screens. For that especially, this new season is worth watching.

In terms of the characters, Krysten Ritter, as always did a phenomenal job playing Jessica, particularly in this new season, bringing more of a compassionate and even perhaps caring light to our favourite heroes’ personality. We got to see Jessica give a shit for once, see her (perhaps) fall in love and finally care for the people around her.

Overall, season two, although different from the first and perhaps not what people were expecting, is still worth the watch and I will be eagerly hoping for a third renewal.

The Plebs are back with a brand new series