Only 30 Hainian gibbons remain in the wild, making them the world’s most endangered primate. Nomascus hainanus, the species in question, was once widespread across China and Hong Kong, until natural disasters and deforestation — the latter likely motivated by corporate interest — destroyed large parts of the forest in which they live.

Researchers at the Kadoorie Farm and Botanic Garden in Hong Kong’s New Territories built a rope bridge between two sections of the forest. Consisting of two simple ropes crossing a 15-foot high gap, the bridge links trees that the gibbons have historically used as a “highway” to traverse the forest.

Researchers observed the gibbons’ activity with cameras; gibbons take a variety of approaches to crossing the bridge, including walking hands-free along one rope, walking along one while using the other as a railing, or using all limbs to climb across, while hanging beneath the rope. Some also opted to go hand over hand, as might imagine from film depictions of primate behaviour. The youngest gibbons were early adopters, enthusiastic about the new technology, while one of the oldest did not use the rope at all and preferred to leap, as all gibbons had to prior to the rope’s instalment. However, despite not being strictly necessary for locomotion, the rope gave an advantage to pregnant females and those with children, who now had a safe way to transport their young across.

"the species is able to recover, and we should have hope"

Lead researcher Bosco Pui Lok Chan described the history of the project to IFL Science: "When we started work at the reserve in 2003, there were only 2 groups [of Hainan gibbons] with a total of 13 gibbon individuals left in the entire world...Since then, we have been implementing various conservation actions together with the local conservation authorities, including regular monitoring of the gibbon population, and we're recording a gradual recovery, with a third and fourth gibbon family group formed in 2011 and 2015, respectively. At the beginning of 2020, we confirmed the formation of a fifth group, and the world population has bounced back to over 30 individuals. So it shows the species is able to recover, and we should have hope."

The research team hopes that bridging fragmented sections of forest will facilitate reproduction between gibbons by preventing a small population from being separated into smaller groups. However, Chan also acknowledged that the bridge is a "short-term solution," and that "reforestation with native tree species should be the priority for restoring forest connectivity". 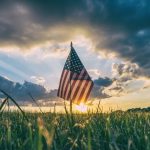 Biden's first weeks in office: A summary of his plans for the environment 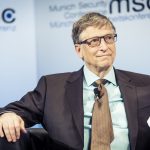 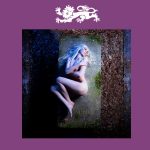 Album Review: The Pretty Reckless - Death by Rock and Roll 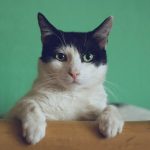 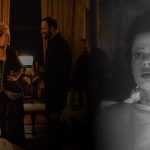 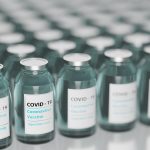 Who should make the vaccine? 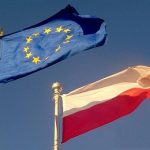 The possibility of a 'Polexit' 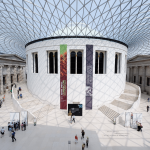