In September, Sheffield University attracted widespread criticism and media attention following controversial drug advice being given on the Student Union’s website. The Students’ Union of the Russell Group university provided detailed information to its students including instructions on how to ingest Class A drugs including MDMA, which is more commonly known by its street name […]

The Students’ Union of the Russell Group university provided detailed information to its students including instructions on how to ingest Class A drugs including MDMA, which is more commonly known by its street name “Molly”. The website additionally provided information on how students can stay safe by taking drugs in a responsible manner, such as by not mixing substances, keeping hydrated, and being mindful of the quantities of substances ingested, even including a recommended MDMA dosage size for adults of an average build. Most of the public outcry, however, was focussed on the use of the phrase “never inject alone”, referencing the intake of heroin and other injected drugs. In most press coverage, however, this phrase has been quoted out of context; far from encouraging drug users to recruit their friends, the students’ union wanted to promote students staying in the company of trusted friends while under the influence of illegal substances.

The University has since faced criticism that these guidelines normalise and even advocate drug culture on campus, despite the University declaring that it has a zero tolerance approach to drug use. This includes students from the University expressing their concern over the guidance, arguing that the purpose of the Students' Union should be to defer students away from any kind of drug abuse.

The Students’ Union declares that they are “committed to drug harm reduction”, however this is sending students conflicting advice with the University’s overall zero tolerance policy. Information provided on the Students’ Union website states that they “understand some students may try drugs during their time at university. Whilst we don’t condone this, we want to ensure that if you do choose to take drugs, you are as informed as possible.”

Fighting against the public backlash to the policy, Katharine Swindells, Welfare Officer at Sheffield University Student’s Union, wrote a response in the Metro in which she maintained that “this isn’t the Students’ Union normalising drug-taking; this is us taking precautions to reduce risk”. She further mentioned the commendation that the Students’ Union has received from students over its campaigns to increase drug awareness and education.

Katharine furthered argued that, “as a responsible students’ union, our role is about more than just telling student not to take drugs. It’s also about education and harm reduction…Health protection is not promoting use.”

In response to the media attention attracted by the Student’s Union’s policy, a University of Sheffield spokesperson defended the University’s stance, saying that “The University and its Students’ Union do not condone substance misuse in any shape or form. The University works closely with South Yorkshire Police, Sheffield Hallam University and other partners in Sheffield to proactively share safety messages around the risks of drug and alcohol use and have a range of safety measures in place to tackle drug misuse.” 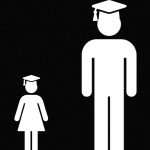 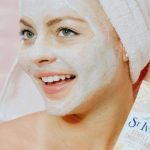 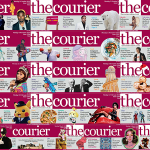 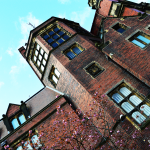 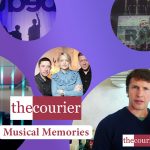 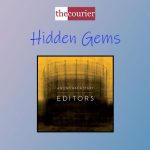 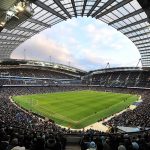