Student launches petition to hold a referendum on NUS membership

Petition to encourage Newcastle University Students’ Union to ‘Move Forward its Referendum on Whether Students Want to Disaffiliate from the National Union of Students' is circulating, requiring only 300 signatures to bring a referendum.

This proposal, coming from Matt Wilson-Boddy, follows a period of debate on campus about NUSU's affiliation with the national student body. Per NUSU's constitution, if this petition reaches 300 signatures from Newcastle University students then such a referendum must be held.

NUS affiliation has been a hot topic across the country recently, with students at numerous other across the UK, including Oxford, Cambridge, Durham and York, sharing similar doubts. Planning campaigns are already reported active regarding secession from the NUS. This motion also ensues NUSU President Dominic Fearon's recent comments to The Telegraph that "The NUS only serves the few delegates who attend the national conference; they have very little interest in representing the majority of students. "I think there is a bitter irony in them calling for governmental reform when there is clearly a desperate need for reform within their own organisation. "I hope they take this opportunity to evaluate their contribution to the lives of students across the UK. "Currently, in my opinion, they do very little to impact the lives of our students in Newcastle which is a great shame, with the current changes to the higher education sector we really need a National Union of Students that works for its membership."

Speaking exclusively to The Courier, Matt Wilson-Boddy commented 'I went to the NUS's conference last week and witnessed first-hand the undemocratic and inefficient way in which they run. I was elected on the mandate of transforming the NUS into a fighting democratic Union, opposing fee rises, grant cuts and other attacks to students' quality of life. I no longer believe this is possible and hope that NUSU disaffiliates, using the £52,000 a year affiliation fee to fight its own campaigns on behalf of Newcastle students".

The full petition can be viewed at:
http://www.nusu.co.uk/petition/ 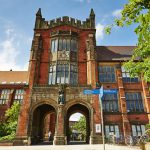 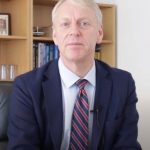 Students urged not to return to campus until further notice 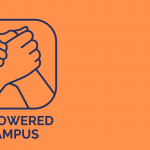 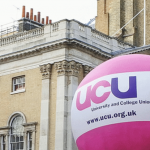 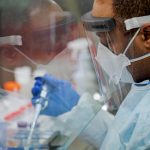 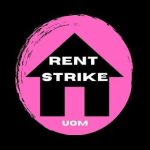