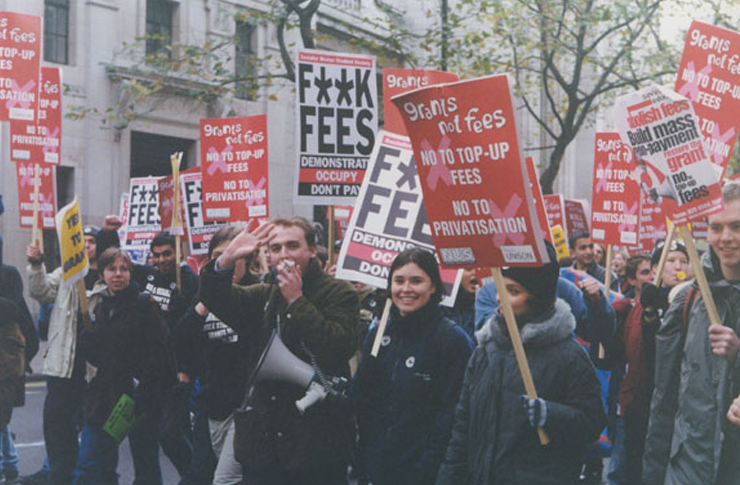 Planned strike action by the UCU will affect 14 days of learning over a four-week period, across approximately 60 UK institutions.

As a result students are questioning what will happen to the portion of student loans spent on teaching during this period if the teaching will no longer take place.

The University and College Union (UCU) said the walkouts would start on 22 February and be spread over four weeks.

UCU is striking as a last resort to save the USS pension scheme, that without may lead to lectures and tutor being forced to live below the poverty line come retirement.

In a joint statement by the National Union of Students (NUS) and UCU, they condemned the “marketisation of education”, reduced pensions would cause problems in staff recruitment and retention, and many staff faculty members would be forced to leave their current positions.

Students fear the strike will lead to cancelled lectures, late assignment marks and feedback, that the strike will impact their performance in upcoming exams and assessments due to missed content and lack of lecture and tutor contact hours for help over the four-week period. This is a particular concern for final year students who may be left without support for their dissertation due to the strike action.

Students at Cardiff University, Sam Veal and Katie Walters, decided to take matters into his own hands by starting a petition on change.org calling for compensation for students for the teaching missed due to the strike.

UCU general secretary, Sally Hunt, said: “Students are understandably worried about what may happen, and angry that their universities appear to be doing absolutely nothing to avert the most disruptive strike action ever seen on UK campuses.

Vale told BBC Radio Wales’ Good Evening Wales programme it could lead to students not being taught everything they needed for exams later this year and they should be “academically compensated”.

Walters stated, “There’s more support for our view in that we want our lecturers to have their good pension, but the secondary ‘brush students under the carpet’ that seems to be coming through is so unfair.”

The missed teaching hours will not be rescheduled as rescheduling the lecture would undermine the lecture’s reasons for going on strike.

However, many courses have limited teaching hours and therefore the few hours they will be losing are precious.

Cardiff University said, “there is no basis for a refund” to students would arise due to the strikes, adding it was doing everything possible to “ensure there is minimal impact on teaching and learning”.