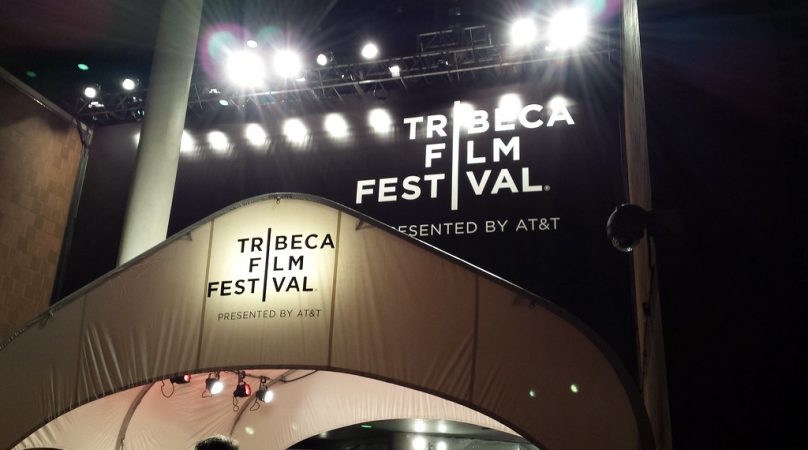 Every year since 2002, well known faces and future stars gather to watch dozens, if not hundreds of films to be voted upon by a jury of film insiders. And with a win comes promotion and the chance of a distribution deal. The stakes are always high and this year’s festival was no different, so let’s take a look over some of the big winners and high points from the streets of New York.

Three movies in particular wowed critics and audiences at this year’s festival. The first of these was; Diane an emotional character piece staring Mary Kay Place (Being John Malkovich, Big Chill) in the title role as a woman dealing with the rawness of life. Or more accurately, death.The movie picked up the prestigious Best Narrative Feature award for which it was the clear favourite. Critics praised Diane’s direction and aesthetic beauty, no surprise then that the award for Best Cinematographer went to Wyatt Garfield. Diane’s third award-win was for Jones, who took home Best Screenplay, this alongside his best movie win means things couldn’t have gone better for the debutant director.

One of the big international winners at the festival was Smuggling Hendrix, a Cypriote film by director Marios Piperides, which took home Best International Narrative Feature. Smuggling Hendrix follows the exploits of a poor Cypriote called Yiannis, whose dream of leaving the beleaguered island is about to come true. All Yiannis has as he prepares for his new life is his beloved dog Jimi (hence Hendrix).On the eve of departure, little Jimi crosses over into the Turkish controlled portion of the island, and Yiannis has a potentially deadly choice to make. The film has won over critics, who call it funny, charming, and politically asstute. The film seems destined to win yet more awards, and because of its UK co-production, may see a limited release in this country.

Island of Hungry Ghosts won Best Documentary Feature at the awards. The documentary piece by Gabrielle Brady follows the strange life of Poh Lin, a trauma councillor living on the remote Christmas Island in the Pacific. There, deep in the jungle, Lin works with asylum seekers attempting to enter near-by Australia all the while attempting to understand the few local’s relationship with the Islands native spirits through the ‘Hungry Ghost Ritual’. All of this sounds like it sprang from the imagination of Hayao Miyazaki, but its themes of displacement and isolation could easily resonate with Western audiences. Not to mention the fact that the film looks stunning. Of the three films featured here, it would certainly be my choice to see.

This celebration of cinema was born in the wake of the 9/11 attacks, which brought darkness, despair and death to New York. New York responded by hosting a global celebration of the art of cinema, and creativity more generally. There are dozens of film festivals throughout the world each year, but none showcase the healing power of the arts more than those ten-days on the cramped streets of Tribeca, New York.  Long may it last.


BREAKING: Some students on courses such as English

In Lifestyle’s first instalment of their ‘over