Visceral's Star Wars to be re-developed by a new studio

With Visceral Games dissolved, Al Ridley looks at what EA has in store for their ill-fated Star Wars game

When a studio dies, usually the games it was working on follow them into the grave. But the fate of the recently deceased Visceral Studios’ single-player Star Wars game is a far darker one than simple cancellation. Rather than being scrapped, the game – three and a half years in development – has been taken by EA, the publisher that both owned and dissolved Visceral Studios itself, and sent out to a new team to be reworked into a new type of game.

The assets have been overhauled, the genre changed: what was initially intended to be a Knights of the Old Republic-esque single player experience now contains a needless multiplayer component, with all the implications that brings.

It’s no secret that EA’s multiplayer-focused economies have become indelible parts of its marketing strategy. The company has been at the vanguard of placing microtransaction-based co-operative and competitive elements into single-player experiences since before the trend became fashionable. Let us not forget what happened to Visceral’s last main series Dead Space game, Dead Space 3: a survival horror experience wherein you could paradoxically open your wallet to receive additional gun upgrade parts, ammunition and fancy cosmetics. 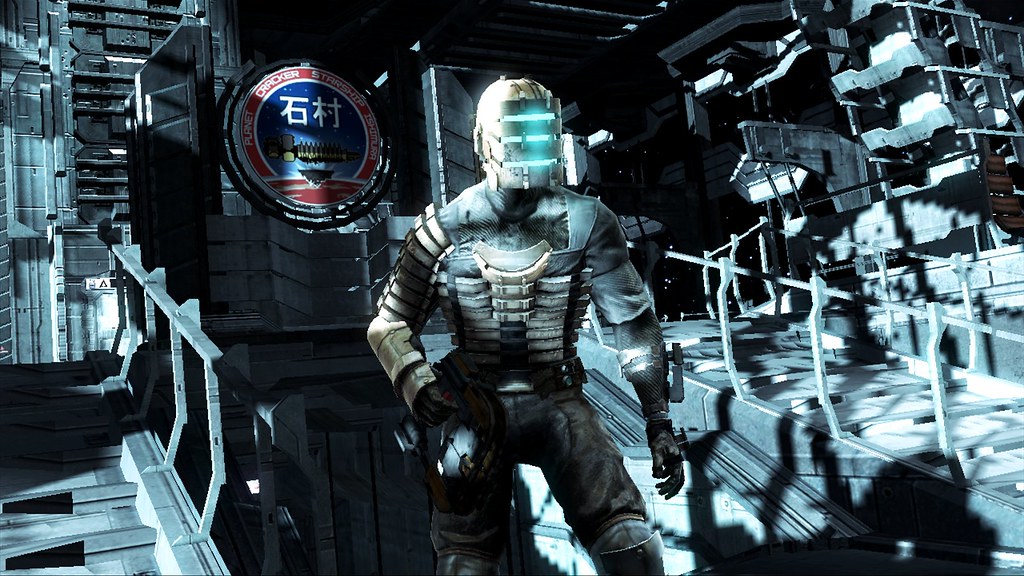 Visceral's Dead Space 3 saw the introduction of microtransactions into the series thanks to pressure from EA (Image: Flickr)

At the time it was considered a ballsy move to add microtransactions to a mostly single player experience but the sheer financial success the model received has led to its duplication almost everywhere in the publisher’s products. Look no further than the recently derided Middle Earth: Shadow of War, a single-player focused IP with a lazily-cobbled together multiplayer feature used to justify the inclusion of ‘War Chests’, boxes of in-game orcs and equipment that are both permanently losable and almost required to beat the grinding fourth chapter of the game’s story.

A similar technique was applied to Star Wars Battlefront 2, another of EA’s forays into the Star Wars universe. Its advancement system is entirely determined by access to microtransaction-derived loot boxes. In a game where a £1.99 loot box has an average chance of giving you quite literally one sixtieth of the price of a single gun, players who want to get access to options have to shell out ludicrous amounts of cash for even the chance of receiving them. Performing well in battles earns you only credits for more loot boxes, containing skill cards and ways to upgrade your heroes and clone troopers. Character and player progression is thus entirely predicated around the microtransaction economy.

Visceral’s Star Wars, therefore, seems to be going through a practiced, callous process of mechanical monetisation that has been used on countless games before it to brilliant financial success. EA has proved time and time again that it’s willing to bend a game entirely around its virtual economy, to create an experience designed to be incomplete or arduous for those who do not participate. And it’s safe to say that their shutting down a studio known for excellent single-player experiences to ‘pivot’ their final product’s design can’t mean anything good for the final design.