Three cannabis farms containing 3000 plants were found during a police raid in Wearside.

Firemen had to attend one of the sites due to a blaze because of electricity being by-passed.

The BBC reported Ch Insp Nicola Wearing describing one of the properties as a "potential death trap" and pointed out how it was too dangerous for anyone to live near it.

Wearing added: "These types of sophisticated operations often have links to serious and organised crime, with the money earned from them used to fund other criminality.

Northumbrian Police said investigation was ongoing for each of the discoveries, as reported by the BBC.

The Ch Insp concluded: "Make no mistake; the three farms that we detected and dismantled will provide a dent in the pockets of organised criminals."

In April 2019 the BBC reported that Cannabis was the most popular illegal drug in the UK pointing out that at least 30% of adults aged between 16-64 (around 10 million people) have tried cannabis at least once, according to the annual crime survey.

However, it should be noted that this data counts medicinal cannabis, used for treating epilepsy, multiple sclerosis and illnesses linked to chemotherapy.

In 2016, the UN announced that the UK produced 44% of the world’s cannabis for medical and scientific research. In October, Alex Walker reported on drug dealers slipping business cards under private student accommodations. Reflecting on the ease of access to drugs especially during lockdown. 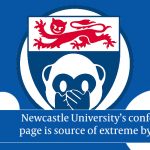 Newfess II: The most toxic of uni confession pages 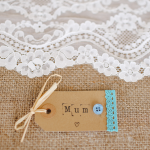 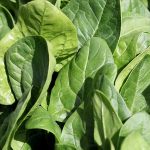 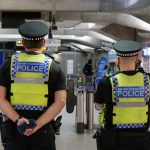 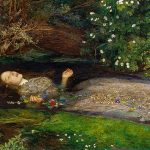 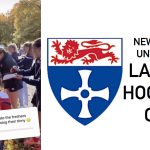 Ladies Hockey Club to be suspended for four weeks 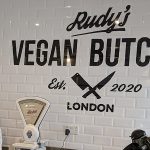