A Place in the Sun- Gareth Bale

Another edition of 'A Place in the Sun' sees Jamie Mounsey look at Gareth Bale's switch to Spain.

It was the summer of 2013, the previous world record transfer fee was Ronaldo’s in 2009 for a fee of £80 million. This was eclipsed in August 2013, with Real Madrid paying £86 million for the red hot Welshman who had come off a previous premier league season scoring 21 goals in 33 games for Tottenham. Upon his transfer to Real Madrid, he was quoted in saying “I have had six very happy years at Tottenham but its the right time to say goodbye”.

Gareth Bale’s moment which no doubt propelled him onto the world stage was that famous hat trick in 2010 versus Inter Milan in which everyone saw the young 21 year old turn the legend Maicon inside out for all of the 90 minutes on the pitch.

Ever deserving of the move to his dream football club, Bale was, however, always going to be in the shadow of Ronaldo at the Santiago Bernabeu. There have been exceptional performances where Bale has been able to shine and present his evident world class talent, such as in the Copa Del Rey final versus Barcelona which saw Bale run practically the entire length of the pitch and score the match winning goal. Or his bicycle kick versus Liverpool in the 2018 Champions League Final; which most definitely should have won the Puskas award, but failed to.

It is fair to say now Cristiano Ronaldo has left Real Madrid, despite Bale statistically missing 42 days of the 18/19 so far due to injuries, and many more since his time began at Real Madrid, he at least now has the stage all to himself to portray his exceptional footballing ability. 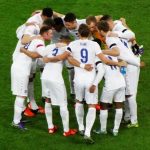 The Courier Sport presents: The best England XI of all time draft 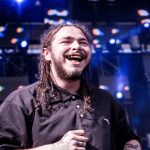 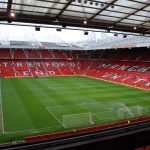 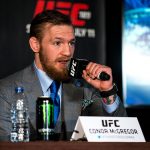 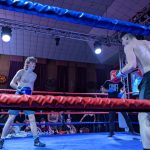 A Talk with a Fight Night Victor: Finn Mawer 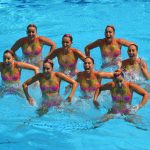 Why should you get into artistic swimming?