Books that should be adapted into films: Rosemary and Rue

The book Rosemary and Rue by Seanan McGuire, first in the October Daye series, deserves a movie adaptation, in my opinion, because it is full of colourful settings and characters that would translate exceptionally well to film.

Situated somewhere between the genres of modern fantasy and mystery/thriller, McGuire's first instalment in this exciting series - Rosemary and Rue - manages to be a solid police procedural while retaining well-developed fantasy elements and world-building.

The wide variety of side characters, from magical lords to cat faeries balance out the lead character

The main character, October Daye, is a half-faerie, half-human detective with her fair share of strengths and flaws. She is a realistic female lead who stands up for herself and fights for justice, while also making mistakes that viewers would be able to relate to as she tries to solve them.

The wide variety of side characters, from magical lords to cat faeries to October's pet rose monster, balance out the lead character and have a lot of memorable scenes of their own. Not only would this strengthen the film if adapted, it would most likely broad its appeal.

With the already existing wide variety of science-fiction and fantasy stories both already available and in production, from the Star Wars saga to the continuing Fantastic Beasts movies, I don't think this book is anywhere close to making it to the big screen. However, in my ideal world, Netflix would be making a film based on the entire October Daye series. 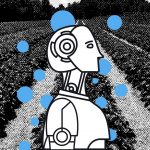 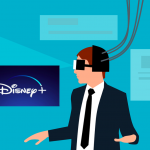 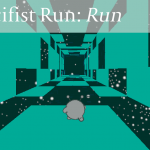 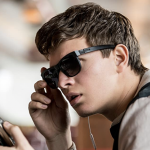 What songs do we associate with movie soundtracks?

On the ethics of competition: book awards and selective popularism 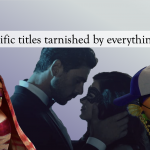 Terrific titles tarnished by everything afterwards 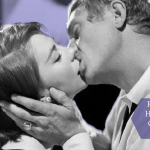 Rethinking the Golden Age of Hollywood 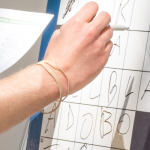 ACPT: What is it?
Copy link
CopyCopied
Powered by Social Snap