Can we trust influencer activism?

A Twitter video has gone viral after exposing a woman in America attempting to self-promote her brand for “clout”. The video shows the woman asking to borrow a workman's drill, proceeding to pose with the equipment as though she is helping to restore a property, before exiting with her pseudo photographer in a black high-end Mercedes. The video has garnered 29.1 million views and has sparked the question: are social media influencers manipulating their followers?

Instagram influencers have been spotted everywhere during the recent #BlackLivesMatter protests as they aim to achieve the perfect snap “for the gram”. While the movement is trying to represent injustices caused by systemic racism as a whole these influencers are active in the scene representing their personal, and very different, goals. Their objective being to profit off of the ethnic and minority oppression for the sake of Instagram likes.

As pathetic as it may be on reflection, this is why it's difficult to gauge the truthfulness of social media representation of a movement. These viral videos suggest some people's intentions are not exactly from the heart or pure.

A lot of people on social media only post about oppression because it's trendy and everyone else is doing it. When even the meme pages are in on it you know there's something going on. But our struggles should not be a trendy topic rather than a reality. It shouldn't be a marketing strategy but rather an opportunity to educate and raise awareness. I believe these Instagram fashion influencers can use their platforms for a better purpose rather than generate revenue from the death of so many individuals in the hands of police just for a publicity stunt.

According to creative director of influencer marketing agency WaR, Kat Richardson, users need around 10,000 followers before they can "start making anything" and adding that, "Once you get to 30,000 followers, for a fashion or beauty post, you could be looking at around £750," she says.

According to hopper Kylie Jenner, with over 139 million followers, made $1,266,000 per post. Now with a following of 182 million, the price is much likely to increase in 2020.  Comparatively, model Bella Hadid earns $86,300 per post, similar to those like Huda Katan, founder of ultra-famous beauty brand Huda Beauty, earning $91,300. These numbers showcase the value of an influencers reach and the power they wield, solidifying the importance of using their platforms the right way. 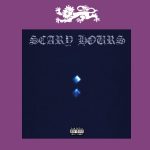 Yemen: the cost of war 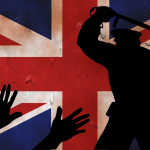 What to wear: summer edition 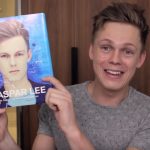 The viral influence of books written by social media stars 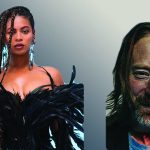 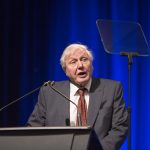