During the year of 993 AD, a solar storm of large significance occurred which emitted an enormous volume of radiation that was absorbed and deposited in carbon stores. This event is linked to Norse (Viking) settlements in the L’Anse aux Meadows of Newfoundland where several wooden structures were dated to the same 100 years period from 950 to 1050 AD (specifically the year 1021).

These structures, in total eight of them made from timber of the area, have a great likeness to Viking settlements in Greenland. Other archaeological finds were also discovered including a bronze cloak pin of distinctly Norse origin.

Three logs were sampled that showed signs of having been cut with a metal ax (which Vikings and not Indigenous Americans would have used). They were tested using a method where carbon 12 the stable isotope and carbon 14 the radiocarbon were examined; these two forms of carbon are thought to have been relatively regular over considerable periods of time except for certain intervals including large emissions of solar flares increasing the ratio of carbon 14 in trees and other carbon organisms.

To this day the site of L’Anse aux Meadows is the only suspected Viking settlement in the Americas. The site was also thought to have been inhabited from the eight into the eleventh century, which raises further questions about the site, like who decided to settle there and why.

This is also the first proven time the Atlantic was crossed by any group of humans, around 470 years before Christopher Columbus even got to the Americas, and without mentioning other people that got there before Columbus, suggesting that Norse navigation at the time was far greater than any other culture.

These findings of global movement are revolutionising the way we look at the past and demonstrating how little we know about human migration. 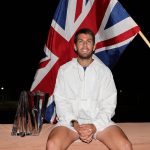 Indian Wells 2021: Cameron Norrie is the new British No. 1 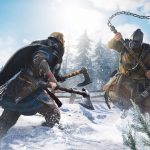 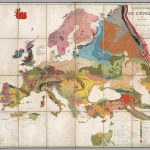 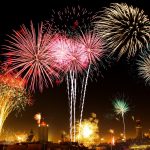 Banning the bonfire: Are fireworks festive or dangerous? 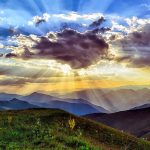 Earth Day 2021: the history of the environmental movement 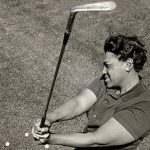