Five years on: The film legacy of Robin Williams

Our four Film editors each choose one film from a true legend of cinema, Robin Williams, five years on from his tragic death.

Robin Williams taught us why comedy is so important: it exists because of tragedy, and the greatest actors are able to show the relationship between the two within a single scene.

In fact, life is never purely a drama or a comedy. The warmth that Robin Williams was able to convey to his audience came from him experiencing the necessity of comedy in his own life. It is because of this complex authenticity that everybody took away something different from his films. Here, we celebrate the movies that, in one way or the other, affected us the most. 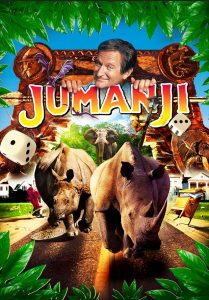 Too often comedians are referred to as great actors only after their dramatic roles. But when remembering Robin Williams, it becomes clear why that needs to change: he never seemed to separate the two genres, because his best ‘comedic’ roles have an underlying melancholy reminiscent of dramas, which made the comedy all the more necessary. In fact, in his roles it is clear not only how much he loves acting, but how much he needs it for his own happiness. Jumanji shows exactly that, both in its plot, and in the performance. Williams, with his ability to deliver the importance of comedy through grief, was the only choice for the character of Alan Parrish, a kid who, after finding himself trapped in a board game for 26 years, is finally released to face a harsh reality: his parents died, never giving him a chance to rekindle his relationship with his demanding father. The darkness of these facts is not lost in the central performance; rather, it is made the centre of it, so that even the goofiest scenes have an underlying sadness to them. This gives the movie an undeniable warmth, which is unique to Robin Williams. The themes approached are heavy, especially when seen through the eyes of a child, yet the movie never talks down to its audience. The protagonist is allowed to be goofy, as well as traumatised, making this three-dimensional character a perfect example of why tragedy and comedy in movies need each other to be effective. This movie resonated with people because of its engaging premise, entertaining antics and, most importantly, its vulnerable characters. 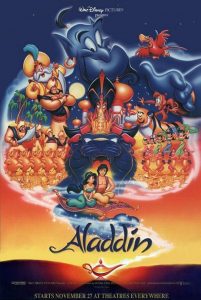 Williams’ performance as the Genie was what made Aladdin one of my favourite films as a kid; from the crazy energy to the humour and the magic of it all, the role encapsulates Williams’ personality to a tee. Even now, years later, Williams’ Genie takes centre stage in the Disney classic, purely because of his brilliant impersonation skills and the dizzying mania he brings to the role. The skill with which he transforms from man to woman to speaking Yiddish and then absolute gibberish. The ease in which he moves from caricatures to ventriloquist performances. It’s crazy, it’s insane and it’s absolutely Robin Williams.

But that’s not all. For some kids, a blue cartoon popping out of a lamp in a mist of fireworks could be interpreted as scary. Yet, thanks to Robin Williams’ jokes and making the character something fun, giddy and exciting, it’s the complete opposite. Williams had the ability to make you laugh out loud and that’s encapsulated entirely in Aladdin’s Genie. From start to finish, kids and adults alike can’t keep their eyes off this magical character. And despite the well-played performance by Will Smith in the recent live-action reboot, Williams’ Genie still holds a special place in my heart as one of the best Disney characters for allowing me and plenty of other kids to enter into a whole new world of magic and fun. 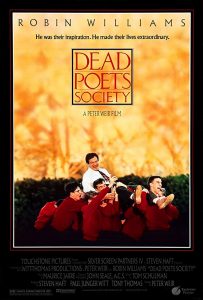 Dead Poets Society follows the exploits of a group of preppy (and horny) teenage schoolboys as they learn to think outside the box and grab the opportunities that life throws their way. Robin Williams was the perfect choice to play their nurturing teacher, John Keating. Williams’ infinitely quotable performance remains relevant today and will be just as relevant decades from now because of its timeless message: carpe diem, seize the day! Keating has many pearls of wisdom for his students and encourages them to pursue their passions when even their own parents are against it. The students soon learn that Keating was a rebel himself when he was at school and even founded the clandestine Dead Poets Society which they quickly resurrect. This film showcased Williams at his most serious, though humour was not totally lost; with Robin it never would be. However, this movie deals with dark themes such as suicide. More recent viewings following Williams’ own suicide have made such scenes all the more poignant and bitter. The character of Keating shares strong similarities with how Williams was viewed by cinema and television audiences. Both are inspirational figures who sought to spread joy among those who they encountered. Dead Poets Society will remain a classic coming of age film which will inspire future generations of cinephiles. 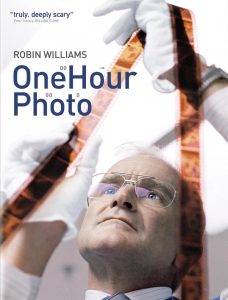 Written and directed by Mark Romanek, better recognised as one of the world’s greatest music video directors (the incredible video for the Johnny Cash cover of ‘Hurt’ among many others), One Hour Photo sees Williams portray the painfully lonely and awkward yet incredibly kind one-hour photo shop clerk Sy Parish. Parish lives in an empty world and lives vicariously through the photographs he processes. One (seemingly perfect) family in particular, the Yorkins, the mother and son of which are regular visitors to the mall where Sy works, are among the few not to be scared off and show an interest in him. Sy cares for the pair a great deal, but one day a routine drop-off of some birthday party snaps (back in the days before camera phones were a common thing) sends Sy’s world out of control.

One Hour Photo is Williams at his best. It is the most difficult work to watch of everything he left behind, yet its power makes the trip worth it. Most will remember Williams for the comedic genius he was. But we mustn’t forget his incredible ability to touch hearts in dramatic roles. One Hour Photo is not a fun watch. It is brilliant. But it is difficult. Seeing Williams as man whose selfless outward light masks deep inner darkness is particularly poignant looking back. The film legacy was already secured among fans when Williams was alive, but in death, it takes on a new and unique meaning. 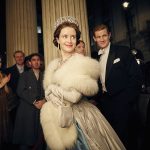 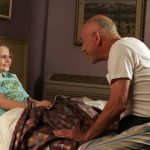 10 Heartwarming films to watch in quarantine 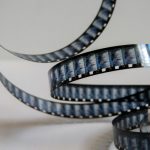 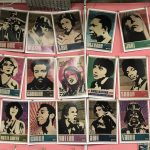 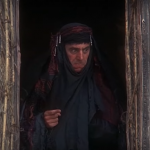 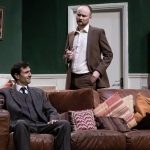 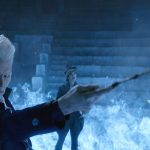 Fantastic Beasts: Should we avoid them? - YES 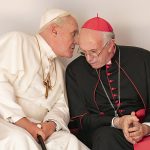