How can Newcastle's LGBTQ+ culture be more inclusive for the whole community?

Newcastle's LGBTQ+ scene often fails to include more than just gay men - at times, it caters more for straight people than those for whom it is supposed to be a safe space. This needs to change.

Newcastle, like most major UK cities, has a thriving LGBTQ+ culture, especially present in several gay bars across the city. However, the majority of these venues are just that - gay bars; meaning that they do not always cater for the rest of the LGBTQ+ community.

A huge problem with LGBTQ+ culture in general is that consistently the most ‘acceptable’ and therefore best catered for group is white gay men. This is most likely because in the eyes of a society dominated by straight white men, this is the least ‘other’ amongst the LGBTQ+ community and is therefore easier for wider society to accommodate.

This is not the only issue, though. Newcastle’s LGBT friendly bars, such as Powerhouse and Rusty’s, are well known for being populated by a majority of gay men. Understandably, this is appealing for straight women who are tired of being harassed by men in other clubs in Newcastle. Whilst the idea of a safe haven for women is understandable, it comes at the cost of the safety and enjoyment of LGBTQ+ women.

When ‘gay bar’ becomes synonymous with ‘gay men and straight women’, queer women can feel ostracised and left out in spaces which should welcome them. When it’s no longer safe to assume that a woman in a gay bar is interested in women, the safety of queer women cannot be guaranteed.

Similarly, plenty of straight men also end up visiting predominantly gay bars. Once again, the issue here is not having straight people in these venues - after all, they should be inclusive for everyone. The problem arises when queer women go somewhere to surround themselves with their own community, yet are still often harassed by men. The number of times that me and my friends have been approached and harassed by men in supposedly gay bars is astounding.

These issues, in Newcastle and across the country, mean that although society as a whole is becoming more inclusive, the LGBTQ+ community is losing the sanctuary of our own unique spaces. Just looking at the reviews of Powerhouse online, most are complaining that it is no longer aimed at or even friendly towards LGBTQ+ people.

It is not just an issue of men and women. Newcastle has little to no spaces specifically designed for transgender and non-binary people. Even at popular LGBTQ+ venues, the lack of inclusivity for the trans community is evident.

Part of the problem is that Newcastle’s LGBTQ+ culture is heavily centred around nights out and drinking. LGBTQ+ people do not only come out at night, and having spaces designed for inclusivity, particularly for trans and non-binary people, would be a huge step towards improving diversity and inclusivity within the city. Even within nightlife, venues could make far more effort to be more inclusive when customers are actually there, rather than just advertising themselves as ‘LGBTQ+ friendly’ with little attempt to support this. 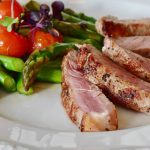 What are the impacts of our food habits on climate change? 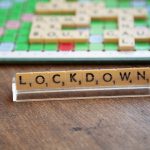 What do you think about lockdown being eased? 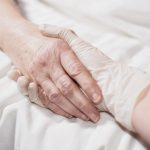 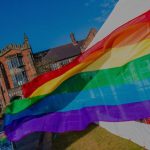 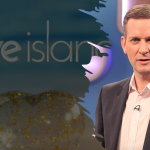 After the cancellation of Jeremy Kyle, should Love Island be next? 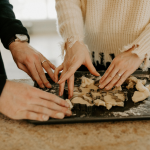 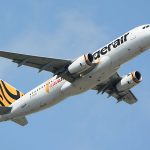