International Women's day: Women in the gaming industry that inspire

As we celebrate International women's day 2021, gaming writers look at the women in the gaming industry that inspire us!

Back in the 1970s, a young woman entered the gaming industry and unknowingly started the process of other women gaining  access to the industry.

Carol Shaw, born in 1955, was one of the first women video game designers and programmers to work in the video game industry. One of her most well-known achievements was her magnum opus River Raid (1982) on the Atari, but that isn’t the extent of her achievements. Growing up in America, she tended to stray away from gender norms of the time, admitting she was less interested in dolls in her youth, instead doing what felt was right for her.

She was gifted with mathematics which led to her finding a passion for computer science in university, where she earned two degrees that landed her a job with Atari Inc.

There she worked in programming for their VCS console, until she worked for Activision, a third party developer. It is here that she created River Raid, a game highly revered as a masterpiece of video game programming within the gaming sphere.

She had quite a short but influential career spanning from 1978-1984, unknowingly paving the way for many more women to work in the otherwise male dominated space in the early days of the industry.

I found it hard to choose just one character for this, but I decided to write about Tyrande Whisperwind, from World of Warcraft.

She stepped up to lead her people, when her husband went into a deep slumber to commune with the spirits of nature in the Emerald Dream. She became the pinnacle of Night Elven society, and an inspiration for those who devoted themselves to the enduring legacy of the Night Elves.

She is fiercely loyal towards her people, descending in the Warcraft version of Hell, to get vengeance on the one who destroyed the World Tree in which many of them called home. She became the Night Warrior, to get revenge for the bloodshed of innocents, in a war that had already claimed the lives of many of her people.

She handled her leadership with grace and poise, but was shown to be ruthless when she had no choice but to be. This combination of a strong dispenser of justice, and a caring, and Compassionate priestess, is what initially drew me to her character.

She is complexly written, and despite caring about her love, she has shown to care about her people, far more, as instead of searching for him, when he was taken during the Val'sharah storyline, in the Legion Expansion, she rushed to help defeat the Corrupted Green Dragon Ysera, and stop her from destroying a temple to her Moon Goddess, and killing the many Night Elven priest inside.

Her determination, and fair, and balanced personality, is what makes her an inspiration to me. 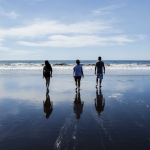 Can boys and girls be friends? 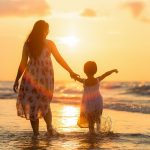 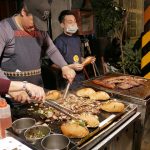 Around the world: food favourites 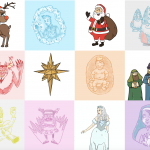 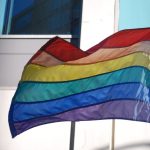 What I want heterosexual students to understand, as an LGBT student 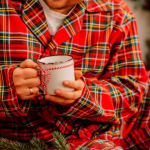 Pyjamas on Christmas: to match, or not to match?

A giant problem with sustainable fashion 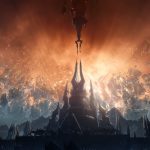 Shadowlands Postponed: What this could mean for the World of Warcraft community
Copy link
CopyCopied
Powered by Social Snap