Two-time W Series champion Jamie Chadwick is running riot in the 2022 season after having won every round of the season so far.

The Bath native, driving for Jenner Racing, has won more than half of the races ever held in W Series, and is well on her way to her third championship in as many seasons.

The 2022 season kicked off with a double header at the brand-new Miami International Autodrome supporting the Formula 1 grand prix. Chadwick missed out on pole to Nerea Marti by 0.075 seconds. In the race, however, Marti stalled on the line at lights out, gifting Chadwick the lead. Emma Kimilainen took the lead with seven minutes remaining but, following a late safety car, the Finn flubbed the restart and handed the win back to the Briton.

Chadwick started from pole for the second race of the weekend, going largely unchallenged as she romped to victory with a near 3 second gap to second place.

Barcelona told a similar story. Chadwick took pole by three tenths of a second and drove assuredly under pressure from Abbi Pulling to take three wins from three.

Chadwick’s continued dominance over her three seasons in W Series have sparked debate in the motorsport community as to whether she should be allowed to continue to compete in the series. In most feeder series such as Formula 2 and Formula 3, the champion is not allowed to compete in the following season, forcing them to move on to a new series and to allow new talent to have their chance in the spotlight.

Many wonder why this rule doesn’t apply to W Series. Chadwick’s talent behind the wheel is undeniable, however, one must ask whether her continued success is stealing the spotlight from other young drivers such as Pulling, Marta Garcia, and Juju Noda.

The idea behind W Series was to help female drivers make their way into the spotlight and, in turn, other FIA feeder series, and by staying in W Series Chadwick seems to be defeating the core goal of the series.

Her failure to move into Formula 2 or 3 has been in part due to circumstances outside of her control, namely lack of funding and sponsors, but teams in these series should be ready to acknowledge her talent and make concessions to allow her the opportunity to prove her worth against the best young drivers in the world.

The fact that Chadwick is a member of the Williams Driver Academy should play into her hands further. Williams already employs several F2 and F3 drivers and should have no issue finding Chadwick the drive she so clearly deserves.

Should Chadwick clinch her third title, I would not be at all surprised to see her move into a new series. If she cannot find a drive outside of W Series, it may be time for a reassessment of the effectiveness of the FIA’s pushes for diversity. Can they really produce fulfilling careers for women in motorsport or are they merely performative? The pressure is on the FIA to make sure they do not fail in their mission to diversify the top flights of racing. 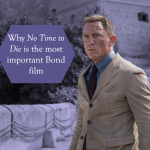 F1 calendar aims across the pond while cutting fan favorites 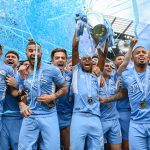 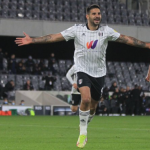 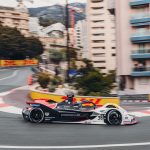 Porsche and Audi announce intent to join F1 grid in 2026 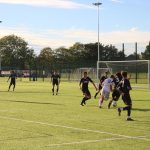 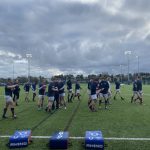 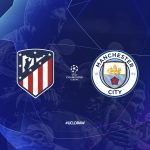