In true Simpsons fashion, the story is something of a fever dream, featuring aliens, robot surveillance wasps and zombies. As the player, we must guide the characters of the show as they complete boring mundane tasks, such as collecting ice cream from the Kwik-E-Mart, as well more radical missions like evading a blood thirsty robotic dinosaur or throwing vats of nuclear waste at an alien spaceship. It’s just as hectic as it sounds. Alongside the main story, there are plenty of side missions and collectables to keep players interested.

Any fan of the show will recognise the constant references to the cartoon featured in the game. Iconic lines and catchphrases are included for less dedicated fans to enjoy, and the more hardcore fans will get a kick out of the several billboards and posters advertising niche products used in the show. The interactions with side characters and civilians helps to make the Hit and Run feel like a genuine Simpsons experience, which is why it was surprising to hear that much of the dialogue wasn’t written by any of the writers of the show.

Driving round Springfield is fun and gives you chance to see just how much detail is put into the game. Anyone who has seen the show will recognise the flaming tire stack, the power plant, city hall and Moe’s Tavern, all of which are present in the huge open world map. And call me sadistic but bumping into NPCs whilst driving Homer’s signature pink Sedan is still one the funniest aspects of this game.

Despite its ridiculous nature, the game has a charm to it which keeps you entertained and enthralled throughout. It feels like a love letter to the show, rewarding the fans for their knowledge of the cartoon and provides an enjoyable gaming experience for anyone who enjoys The Simpsons. 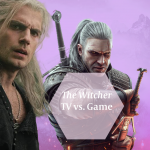 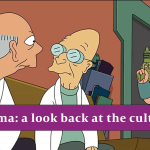 Futurama: a look back at the cult classic 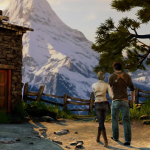 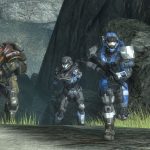 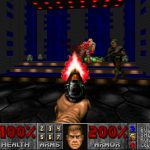 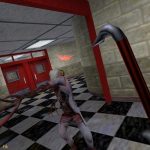