Gerry Hart travels back to a forgotten time before WoW to stop the creation of MOBAs.

Its almost hard to think that before the success of WoW, Warcraft was once a strategy franchise. Well at least for me it is, being too young to play the first two games when they were fresh. Still, one of the computers at my school (somehow) had Warcraft III installed and as a veteran of Age of Empires, it didn’t take much to get me hooked.

Warcraft III is a strange beast as for all intents and purposes it was a MOBA before MOBAs were even a thing (indeed the original DotA started life as a Warcraft mod). The player must choose from four playable factions; Humans and Orcs from the previous games with the edition of the Night Elves and the Undead, with games consisting of building a base, gathering resources and expanding across the map to defeat an opponent who is trying to do the same. How this achieved however depends on the faction in question as they each play differently (for example the undead can only build upon blighted ground). This necessitates the creation of multiple strategies in order to adapt to and counter certain factions, meaning there are numerous ways games can pan out. Another new feature introduced in Warcraft III (and later utilised in MOBAs) are the heroes. These are recruitable units which have the ability to utilise items, can gain experience for new and more powerful abilities and can be resurrected should they die in battle.

Consequently heroes form the backbone of one’s army and can in themselves alter one’s playstyle, thus adding another layer of gameplay. The best part though is that all this is done with Blizzard’s trademark sense of charm and humour. Each unit is a character in themselves and I’m pretty sure I spent more time repeatedly clicking on them to make them say their comedic lines than assaulting enemy bases.

“...I’m pretty sure I spent more time repeatedly clicking on them to make them say their comedic lines than assaulting enemy bases”

In addition to its solid gameplay, Warcraft III also contains a fairly strong story campaign. The game revolves around the invasion of a demonic army known as the Burning Legion but this isn’t made immediately apparent with the early portion setting itself up as yet another scrap between the Orcs and the Humans. The Campaign is divided into four chapters for each of the four factions and whilst each chapter flows almost seamlessly into one another, they all present compelling narratives on their own, helped in no small part by the CG custscenes at the end of each chapter. What Warcraft III does better than most RTSs however is character development. In addition to following a particular faction, each chapter follows a hero or group of heroes, a setup which is well realised with the game’s aforementioned hero mechanic. Many of these characters such as Thrall and Arthas have since becomes icons of the franchise, with the latter’s descent into evil proving particularly compelling with a chilling climax at the end of the Human campaign.

Warcraft III holds a special place in my heart as unlike many older games I’ve played long after their release, Warcraft III is a game I can wax nostalgic over. Even though I didn’t quite play it at the time, the game still formed a not insubstantial part of my childhood and even now I struggle to think of many RTSs which even come close to the sheer colourful personality Warcraft III exudes. 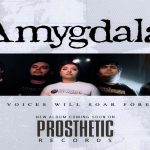 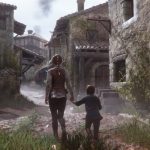 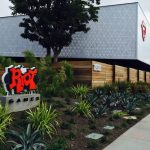 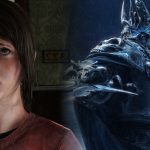 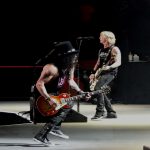 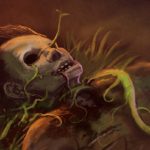 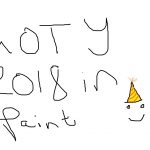 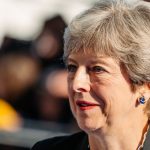