The CDP, an international non-profit organisation that confronts environmental issues, has recognised Newcastle as a global "climate leader".

Newcastle has been given this title for its efforts to become carbon neutral by 2030, and is one of only four cities in the UK that have received the top 'A' grade for their action in addressing the climate crisis.

Over 830 cities disclosed their climate data through CPD in 2020, and only 88 cities worldwide achieved an A rating.

Nick Forbes, the Council Leader for Newcastle, has said: “tackling the environmental crisis is the great challenge of our age, and as a city we want to ensure that we are at the forefront of efforts to rapidly reduce emissions.”

A spokesperson from CPD said that cities like Newcastle are showing that “impactful and urgent action is possible”, because they have increased their environmental action, setting ambitious emissions reduction targets.

In charge of the goal to become carbon neutral in ten years' time is the city's Net Zero Task Force, which is co-chaired by Newcastle University Professor Hayley Fowler.

"Our Net Zero Newcastle: 2030 Action Plan sets out the steps we need to take to achieve this ambitious target, and we now need to take this forward into action," says Fowler.

Councillor Clare Penny-Evans of Newcastle City Council added: “we want to take the lead in reducing greenhouse gases, build resilience to the impacts of climate change and grasp the opportunities of the new green economy.” 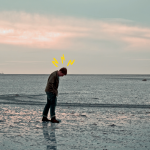 How the pandemic has been for me, as a uni student 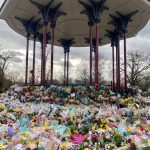 Sarah Everard, and the position of women

Romantic recommendations with a twist 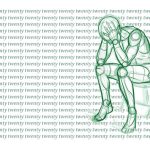 It is okay to be angry. 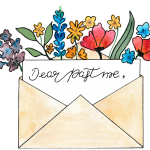 A letter to my past self: smile, Sophie, but make sure it is genuine
Copy link
CopyCopied
Powered by Social Snap