The Plebs are back with a brand new series

Alex Moore brings you all the info you need to know about the new season of ITV's hit comedy.

Whilst Fry has not officially announced his reasons for leaving the show, it is thought that he wishes to pursue more serious acting roles, such as his recent stint on Game of Thrones.

He is replaced by Jason (Jonathan Pointing, who you probably won’t recognise from his role as Charlie in the BBC YouTube comedy Pls Like), bizarrely the very same dashing but mentally incompetent builder who dropped the block on Stylax in the first place.

The new series sees the boys attempt to open a bar, run a marathon and a hijack a tortoise. Yet many of the earlier jokes seem a little forced, especially as the the hilarious banter of Flavia (Doon Mackichan) and Landlord (Karl Theobold) has sadly been very much pushed to the side-lines.

7.0/10 - The IMDB rating for the season four premiere, the lowest in the show's history.

So, is Stylax’s death the last nail in the coffin for Plebs? It certainly seemed so at first. The opening episode of series four, ‘The Accident’, slumps on IMDB as the lowest rated episode in the show’s history. ITV have also recently announced that a US adaptation of the show is being developed (and we all know what a good job the Americans do...). Yet as the series has progressed the ratings have crept back up, held together by the ever-excellent antics of Grumio (Ryan Sampson), the real star of the show. Plebs has certainly changed, but perhaps there is still time for audiences to adjust to the new format. 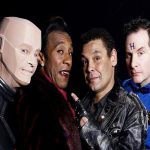 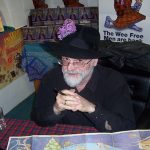 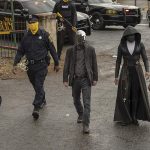 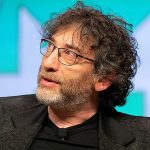 Mister Sandman, bring me a dream, straight to my TV screen 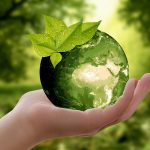 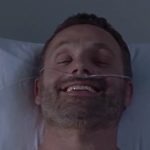