Review: What If … Neve Watson reviewed the TV series?

Neve Watson runs us through the good, the bad, and the what if, of Marvel's newest animated show.

Sorry - I couldn’t resist incorporating myself into the ‘What If’ scenario. Just imagine the Watcher’s voice reading out the title. My day is instantly made better.

Marvel’s latest project What If is a nine-episode animated series. Each episode focuses on an event that has previously occurred in a movie and explores the possible consequences of that decision being made differently. As an example, the first episode is ‘What If … Captain Carter were the First Avenger?’ exploring what would happen if an injured Steve Rogers was unable to become the first super soldier, and instead the role fell to Peggy Carter.

Focusing on the good things first: the flexibility that comes with animation. This was probably the main reason why I was so excited as the things that would be more difficult to carry out in live action should be easier with animation, opening a wider option of possibilities. I thought this was done brilliantly: the animation in the Doctor Strange episode was superb.

I also enjoyed how it opened the door again to past characters and those with less screen-time. Happy Hogan, for example: a character with less screen time was given a role in two episodes and was voiced by his live-action actor, Jon Favreau. I loved the call backs to previous characters and events. If I had the time to go into detail about the effect that Bucky’s ‘I guess this is the end of the line, pal’ line to Zombie Steve had on me, I would.

Of course, the show also came with its drawbacks. I loved having the movie actors take up their characters’ roles in the show, but I thought that some of their voice-acting was quite wooden (I’m thinking of Hayley Atwell’s performance as Peggy in the first episode). Atwell’s a great actress, but I do think that she struggled with simply voicing Peggy’s character in the episodes. Yes, I do understand the nostalgia that comes with having the movie actors voicing these roles. Perhaps, though, it would have made sense to have voice actors take up the roles?

I would’ve loved to have two-parters for each storyline, too – this could’ve really fleshed out the characters and the storylines further, I’m sure. As a final criticism - whilst I enjoyed the finale and its call-backs to previous episodes, I feel like … not that much actually happened? The fight between Ultron and the characters was great, if anything, I think I preferred the penultimate episode. That fight between Ultron and the Watcher? Amazing.

Overall, it was an enjoyable animated series, and was a nice reprieve from the hard-hitting trauma from the main Marvel projects. I loved the concepts of each episode, and it was nice to say goodbye to actors (as far as I’m aware, this was Chadwick Boseman’s final project as Black Panther) and characters that are no longer in the MCU (Steve Rogers – you’ll always have a place in my heart). 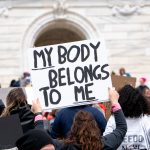 The overturning of Roe v. Wade: an end to the constitutional right to abortion? 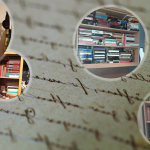 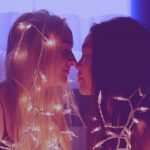 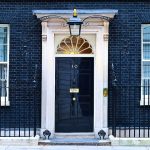 There’s a party at Downing Street, would you like to come? 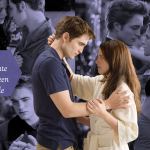 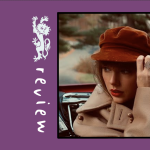 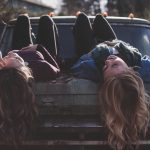