Selling Out To Saudi Arabia

Laura Staniforth
7th May 2018
WWE looked to have put its controversial past behind... until this deal with Saudi Arabia. Image: Wikimedia Commons

In recent years, the WWE has done a lot to shake off the controversy that plagued the company. The PG Era is in full swing, with the Diva’s Championship now replaced by the Women’s Championship, no blood or swearing, and no storylines where a fake baby is drop kicked into the crowd.

Ah, they were doing so well.

Unfortunately, money makes the world go round, and the news that the WWE had teamed up with the Saudi General Sports Authority for a 10-year partnership has been met with unease. Massive amounts of cash are being thrown around here; the profit for the wresting company to just put on the first event, the Greatest Royal Rumble, was estimated to be about £100 million. And hey, I get it. That’s so much money! It’s a great business opportunity, right?

A few small problems with Saudi Arabia, though. Problems like women not being allowed to appear at all. LGBT people can be punished by floggings, torture and death. The country arming al-Qaeda affiliated groups in the Syrian Civil War. The accusations of war crimes against the Yemeni people.

Sami Zayn, a wrestler born to two immigrant Syrian parents, who raised over $100,000 for a mobile medical clinic in Syria, was pulled from the card and not allowed to compete. There was a horrendous segment in the Greatest Royal Rumble itself where two wrestlers with Iranian heritage walked out, verbally thrashed Saudi Arabia, and were beaten up by some home-grown trainees in the ring. One of the two had to publically apologise later, as he was receiving numerous death threats.

The cherry on top for me though was due to the WWE showing a video package featuring women. The Saudi Government’s twitter issued an apology, stating that it would ‘like to apologise to viewers’ for the ‘indecent scene involving women’. It went on to say that it had “made sure to ban showing any segment that involves women wrestling…and it’s a commitment that the authority would still commit to forever in all of its events and programs.”

Triple H, WWE’s COO, said “You have to understand every culture is different, and just because you don’t agree…doesn’t mean it’s not a relevant culture.”

Sure pal. Call me back when  I won’t be put to death for being who I am there. 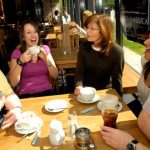 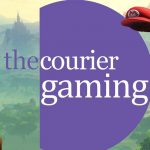 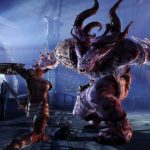 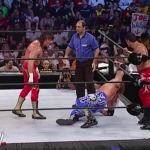 Trump TV: The Apprentice and WWE 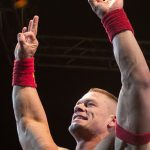 They’ve got all the fans: sporting internet sensations 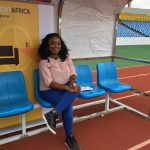 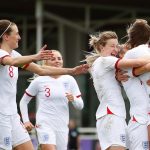