“It was Ian Fleming! It was James Bond number two!” is not a sentence you expect to hear in regards to a countries preparation for an Olympic Games.

Nevertheless in a revealing, insider account of the Russian doping scandal, Grigory Rodchenkov explains why he believes Russian athletes must be kept out of next year’s Tokyo Olympics.

Rodchenkov, a former director of Moscow’s anti-doping centre, released his memoir this week: The Rodchenkov Affair: How I Brought Down Russia’s Secret Doping Empire. In the memoir, he writes of his own involvement in the doping programme, creating new cocktails of drugs to enhance the performance of Russian athletes. He calls the London Olympics the “dirtiest in history” and explains how, at the Sochi Games in 2014, clean urine would be swapped in through holes in the walls of the labs where Olympic athletes were taken after each event. He sheds light on Putin’s involvement in the whole affair via the Minister of Sport, Vitaly Mutko, asking if there was anything that the programme needed.

Rodchenkov did such a good job at evading the World Anti-Doping Agency that he was awarded the Order of Friendship by Putin himself. However, when in 2015 WADA recalled the Sochi samples, Rodchenkov realised his luck may be running out and decided to escape Russia for Los Angeles. He stayed with Bryan Fogel, who later released the documentary Icarus about the whole affair.

It is Rodchenkov’s experience that has led him to call for Russian athletes to be kept out of the games.

“It should be an absolute blanket ban without any excuses or admissions of athletes. The same personnel who were smuggling and swapping samples during Sochi they were falsifying all documentation.

It was a progression in falsifying, day by day, of this data - an incredible fraud of unspeakable proportion. It shows the country learns absolutely nothing." 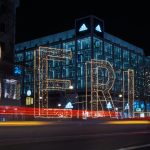 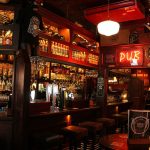 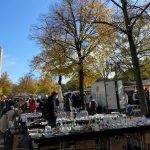 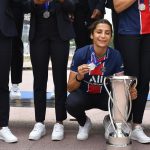 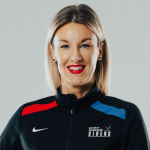 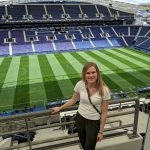