The Challenger disaster, 35 years on

35 years after the tragedy, Humphrey Jordan presents some thoughts on the spectacle generated by the space shuttle Challenger explosion.

January 28th, 1986: 73 seconds into its flight, live on national television, the Space Shuttle Challenger explodes over Cape Canaveral. All seven of the crew perished— though it’s known that some survived the initial disintegration of the rocket. The lack of escape systems in the crew compartment sealed the survivors’ fate: an impact at terminal velocity with the ocean, an impact too violent to survive.

The passage from ascent to collapse may invoke the figure of Icarus, yet in this case it is entirely the master-craftsman Daedalus who is at fault. No arrogance on the part of the crew caused this event, only negligence at various levels of NASA, the latter’s managers being aware both of the design flaw that caused the disaster 9 years prior to the launch and also warned by engineers about the dangers that morning’s low temperature posed: “an accident rooted in history”.

What also marked this event was the spectacle it generated. The initial launch was only covered by CNN, in part due to interest garnered by the Teacher in Space program (TISP)— part of which meant that NASA arranged for many US public schools to watch the launch live. After the disaster, footage of the event was continuously re-run as the television networks reported the story for the rest of the day.

It is here that figures like Michel Serres map a deep archaicism onto modern humanity: “This tremendous old age holds us”. To the USA’s Challenger he pairs Carthage’s Baal, the re-runs of the former with the ritual of the latter. The image of the actual victims is repeated, as opposed to the symbolic substitute of livestock.

The exceptional American agency making an exception of discrepancies in engineering; Ronald Regan publicly expressing a collective sympathy and championing the visibility of the American space program (“We do it all up front and in public”), whilst in private asking investigators not to embarrass NASA. It is along the fault lines of such events that visibility and the deepest obscurity fold into one another. 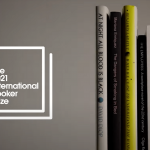 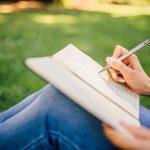 Novel ideas: where do you find inspiration to write? 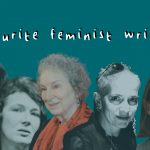 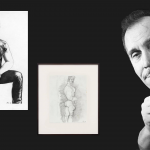 The politics of the Capitol Hill Organized Protest 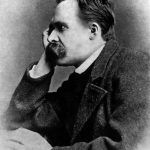 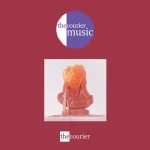 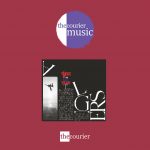