Sian Dickie shares her thoughts on the recent return of the cult TV classic, Twin Peaks.

If you watched the original series of Twin Peaks, you’ll probably be thinking that the weirdest thing you’ll see on the show is a floating red curtain and a guy called Bob. For those who aren’t familiar, welcome to the weird mind of David Lynch.

Series three was a decent continuation of the original, especially being set 25 years later. There were some similarities in setting, characters and tone. However this series was more daring than ever. With loose ends untied even now, I’m still not sure what happened to Agent Cooper despite spending most of my summer watching the show.

The latest edition was certainly more super-natural and abstract than its predecessors, which is something that I enjoyed, although I question the episode where it was purely light, colour and sound for 45 minutes. The original weird essence was maintained and even if I didn’t feel quite as immersed as I did before, I still couldn’t turn it off.

It was great to see all the old cast again, like Catherine Coulson as the Log Lady and Sheryl Lee, who played the iconic Laura Palmer- she certainly lands herself on the scream queen wall of fame with this series. The only thing that really bothers me is the absence of the Cooper and Truman banter of the original series. As Cooper was split into three versions of himself, I missed seeing the character that we got to know so well in the first series. Every second I was waiting to hear one of his little catchphrases but alas this did not happen until the last episode.

I would highly recommend this show for it’s variety in storylines and creativity in producing quirky characters. It’s extremely hard to encompass it all in 300 words - but all you need to know is, once you enter the town of Twin Peaks you’ll never want to leave. 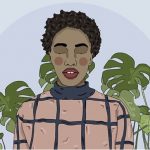 Who's Chasing The Doctor? 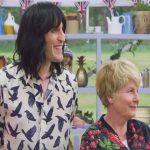 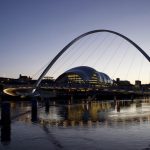 A Northerner's Guide to Newcastle 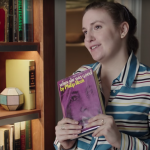 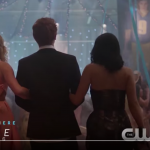