"Woe to the Vanquished": Counting down the Best Total War games

Sidney Pinsent takes to the field to run through the best games in the Total War franchise.

The Total War games are a favourite among strategy fans and for good reason. Few games can match them in complexity and intensely engaging take on warfare and statecraft. This week, we count through the best games the franchise has produced.

Patching the chasm of disappointment left by Rome 2, Attila was a breath of fresh carnage to a franchise which was losing the fun factor of its early releases. Controlling swathes of barbarians, displaced and vulnerable, gave the game a dynamic that has a unique attraction. Attila is the game where you play against not just rival factions but the weather and your own troops; the feeling of loose control means your power is never solid like in other Total War games. Tactically, this makes Attila one of the most enjoyable in the series.

"They told us they could build it like Hadrian's Wall, the bloody cowboys!" (Image: Igdb.com).

Napoleon Total War owes massively to the game that preceded it. Empire Total war was hugely ambitious and Napoleon built on the introduction of sea battles and mainstreaming of artillery that wasn’t quite balanced. Although not really containing any reference to Napoleonic warfare the game translated a crossroads for modern warfare into beautiful fun. Seeing a cluster of languid skirmishers blow up from rockets set up a mile away will never not be fun and is there a greater satisfaction than setting a flagship on fire with a 10-man fireboat? This is the game of choice for the learned and French.

"Who's smart idea was it to invade Egypt anyway?" (Image: Igdb.com).

Don’t get me wrong, there are problems with this game. Longbowmen’s sharpened stakes carve through cavalry like butter, everyone’s so scared of loud noises cannons are used simply as scaring horns and one charge from a group of jousting knights will knock out an entire unit. But that’s exactly why it’s the game I come back to the most. It was the last in an era of Total Wars before it got a bit too serious, a bit too tidy for my tastes. No other game in the series reaches levels of such visceral carnage. Brutality is addictive. 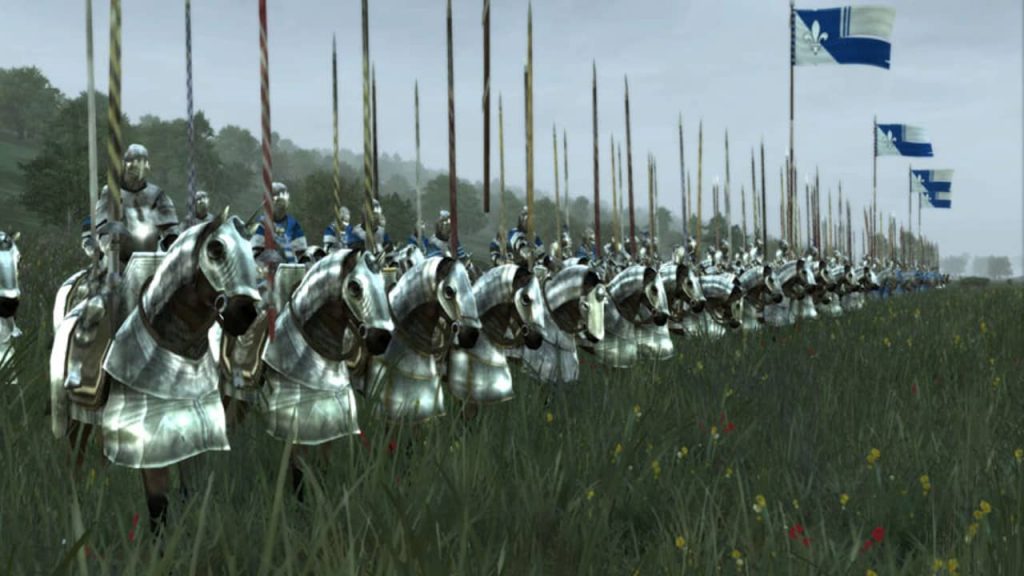 Some people really don’t like Shogun 2. They say it’s not a Total War game. Yes, the game’s campaign is as linear as a first-person shooter and you need a gaming computer worth more than my first car to run it but its beauty is worth it. Taking a step back from the complexity of Napoleon, Shogun focuses on the diplomatic storm of Feudal Japan. This focus gives the game notoriously luscious visuals while still retaining clearly defined factions and unit types; with archers finally taking a lesser role so hand to hand fighting is emphasised in the age of the Ninja and Samurai. 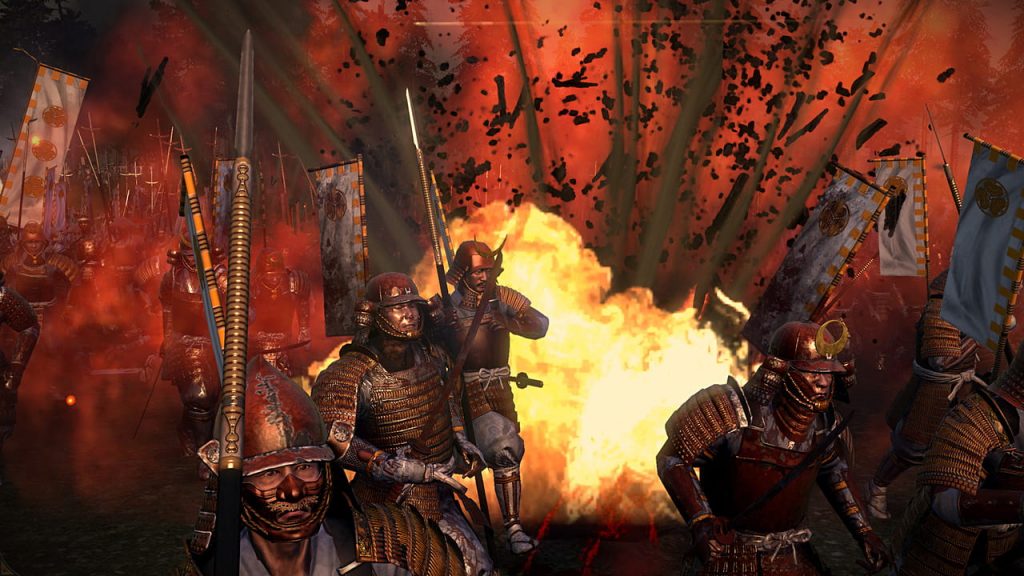 Not just the best Total War game but one of the best PC games ever. Everything just came together: the music, factions, and gameplay are now ingrained in the nostalgia of everyone who grew up with it. It’s not all nostalgia factor though - when it came out in 2004 it immediately got a TV show called Time Commanders where two groups of nerds battled it out under the advice of historians and (weirdly) Richard Hammond. Fighting as a Gaulish horde, Egyptian Chariot or Roman Legion all have their own unique aura while retaining the scope that makes this game a classic. 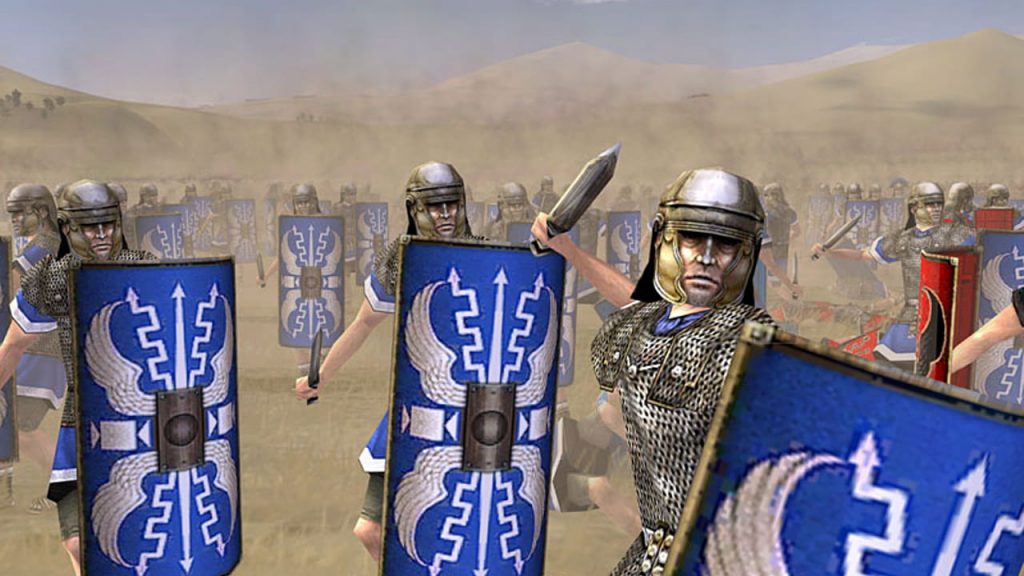 "You came to the wrong vicinitas, motherfucker" (Image: Igdb.com). 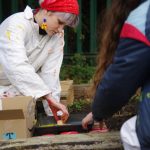 Hundreds given in compensation over strikes 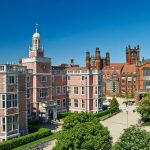 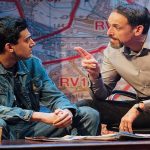 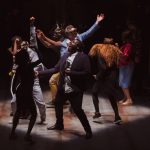 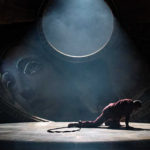 Opera or Opera-nah: A review of Tosca 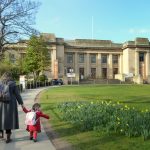 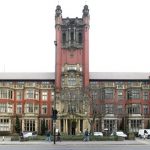