Word of the week: Nyctophobia

With spooky season almost upon us, Oshin Sharma explains a Word of the Week you may well recognise

Are you afraid of the dark?

If you are, you might have nyctophobia. Nyctophobia is the word used to describe an irrational or extreme fear of the night or the dark. It affects many adults across the globe, including notable names such as Augustus Caesar, Keanu Reeves, and even Muhammad Ali. A British study in 2017 revealed that 64% of adults admitted to being scared of the dark, with as many as one in five (20%) stating in a poll by Bensons for Beds that they regularly check under the bed for ‘monsters’.

The word nyctophobia is derived from the Greek word ‘nyctus’, meaning night or darkness. Through evolution, humans have developed a general fear of the dark since we rely on our vision to protect and guide us. Although multiple factors can contribute to this manifesting into an anxiety disorder, psychologists believe that this phobia mainly builds upon primary childhood trauma that negatively reinforces the brain to associate darkness with fear. Cognitive behavioural therapy (CBT), exposure/desensitization therapy and hypnotherapy are just a few of the many common treatments employed to treat this disorder.

So, with spooky season upon us, if you find yourself feeling anxious when the lights are out or feel the need to check under the bed for lurking monsters, know that you aren’t alone in being afraid of the dark. 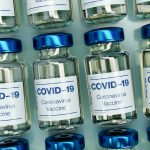 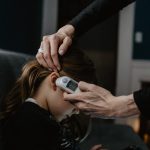 Is human body temperature on the decline? 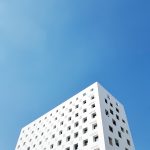 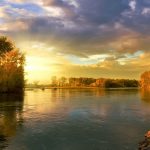 Word of the week: Serotinal 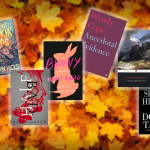 Best Autumnal Reads To Pair With Your Pumpkin Spice Latte 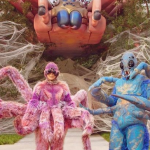 The best spooky specials for Halloween