Word of the week: Thundersnow

Jared Moore strikes us with knowledge on this strange word

Growing up in the United Kingdom has its quirks! From queuing to crumpets being British has a long list of traits and stereotypes that convey to the world “Britishness”.


Whilst the aforementioned are certainly relatable, nothing speaks for this nation more so than moaning about the weather. Let’s face it, our weather is shit! It’s lackluster. If it was impressive, I wouldn't mind, but it's just a poor effort to be honest. To prove this, let's take a look at a weather phenomenon that’s not quite so… pathetic.

Thundersnow! Whilst not particularly common to the United Kingdom, is a weather phenomenon that does exactly what it says on the tin. Generally, it forms in the same way a normal thunderstorm would, caused due to a difference in temperature that creates an instability in atmospheric conditions. Thundersnow storms are no different, Mother Nature puts on a big display and we all gather round our windows to see if the neighbors cat has been barbecued in the process. However, the key difference here is that instead of rain to accompany the lightning, colder air circulating beneath low hanging clouds creates snow.

It's pretty neat, and certainly beats the dismal drizzle that provides a constant level of misery throughout the north of England all year round.

City of Culture or City of Pity? 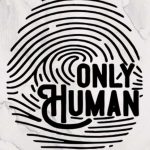 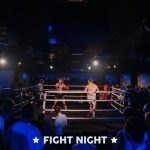 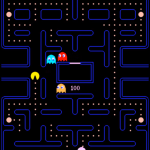 Counting Through the Top Ghosts in Gaming