Andrew White talks about his favourite Youtubers, The Sidemen.

The Sidemen are one of the biggest groups on Youtube and my personal favourite. The Sidemen boast a diverse fan base and while primarily aimed at younger teenage boys, the group share a large young adult and female audience.

The Sidemen were originally formed in 2013 consisting of Youtubers KSI, Miniminter, Behzinga, Zerkaa, TBJZL and Vikkstar123, this group is referred to as “the Ultimate Sidemen” - as Wroetoshaw joined the group in early 2014 and has been a mainstay ever since.

The Sidemen have hosted their own events such as the ‘Sidemen charity football match’ since 2016 which was last held at the Valley (Charlton Athletic’s stadium).Other events include the KSI vs Joe Weller and KSI vs Logan Paul boxing fights -  the latter having a rematch at the Staples Centre in LA in two weeks. The Sidemen have released one book away from YouTube, ‘Sidemen: the book’; that was released in 2016.

Highlights include their Sidemen Tinder in Real Life  video currently with 27 million views; this video saw the Sidemen in a studio and giving their ‘best  pickup lines’ to chosen members of the public. The video included some hilarious lines and while not impressive womanisers, awkward and hilarious moments there are many. Another popular video is the Sidemen $10,000 vs $100 holiday with 24 million views, this video saw the sidemen randomly split in half, half were sent to luxury and the others to modesty and the teams didn’t know which until arrival. The Sidemen Gameshows are always fun, with numerous Sidemen adaptations of TV shows including The Weakest Link, The Chase and Countdown. All videos provide you  with the customary adult humour and sidemen charm that you'd expect.

While I’m now older than their typical demographic, at the time of The Sidemen forming,  I WAS the typical demographic. Years later, I still enjoy their content, perhaps through a scope of nostalgia and in honour of my adolescence. 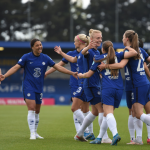 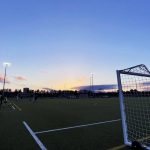 NUSU outlines roadmap for the return of in-person sport 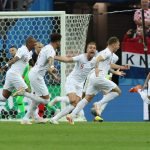 Our favourite sporting memories of all time 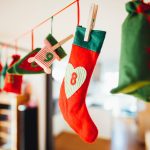 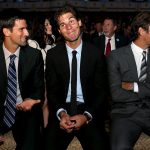 Who is the greatest tennis player of all time?

The killers that really captured the TV screen 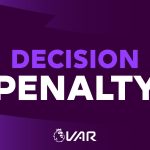 Handball or not handball? That is the question 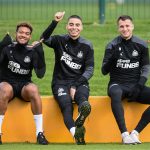