In a major U-turn, Education Secretary Gavin Williamson has today announced that GCSE and A-level students will receive the grades predicted by their teachers. The results that A-level students received last Thursday were instead set by an algorithm, which led to almost 40% of results in England being downgraded.

Gavin Williamson acknowledged that the algorithm-based system had created “more significant inconsistencies than can be resolved through an appeals process.” Both he and the chair of exam regulator Ofqual – which created the algorithm – have apologised.

Williamson has also announced that the cap on university places will be lifted, to help students who missed out on their first university choice. A senior lecturer at Royal Holloway claimed that this could be “hugely harmful” by potentially allowing Russell Group Universities to start “hoovering up” students.

This is *not* good news for the sector. The cap was introduced to ensure that institutions did not suffer from Oxbridge and Russell Group institutions hoovering up students. Because we need student fees to run.

This is potentially hugely harmful. https://t.co/NN9g1zcxS3

Meanwhile, the Chief Executive of Universities UK – Alistair Jarvis – said the change “will cause challenges at this late stage in the admissions process – capacity, staffing, placements and facilities – particularly with the social distance measures in place.”

He added “We are seeking urgent clarification and advice from Government on a number of crucial issues.”

“It must be a matter of when, rather than if Gavin Williamson is going to go,” he said. “Someone’s gonna have to take responsibility for this, and I’m pretty sure it’s not going to be Boris Johnson.”

Before Williamson’s announcement, the algorithm had come under fire for entrenching inequality. The algorithm’s main areas of consideration for determining a student’s grade were their academic performance, and their school or college’s previous exam performance.

Student backlash quickly ensued on A-level results day. Yesterday, a protest was held in Westminster, and another - now billed as a "Victory Rally" - is planned in Newcastle on 18 August.

Before the announcement, Newcastle University said it had received over 1 000 emails from prospective students who plan to appeal their grades. 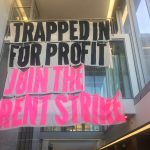 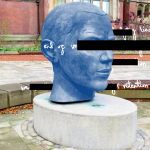 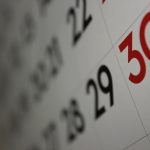 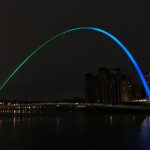 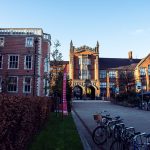 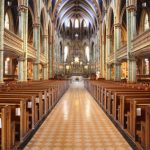