Green Blue + Indigo Violet is the second part to COIN’s “Rainbow Mixtape” series, with the first part released in 2020. This full EP has an extra four songs along with the others released last year.

This EP has much more of an intimate feel compared to 2020’s Dreamland and 2017’s How Will You Know If You Never Try. The vibes throughout are just absolutely unmatched in my opinion - summery, mellow vibes. Each song is layered very well, with ‘Sprite’ definitely being a song I’ll be playing all summer; with its quintessentially-indie synth keyboards and repetitive chorus, it has me aching for a drive with the windows down.

“This album makes me feel like I am on the moon”

Lawrence (lead vocals and frontman) has definitely taken a different route with the songs on this album - ‘Sagittarius Superstar’ seems to have a country influence on the opening guitar riff, and the whole EP is definitely more mature than their previous work. While I do feel some of their current fans will be disappointed with the lack of sing-along indie anthems, this EP will attract a wider variety of people to join their fanbase. That being said ‘I Feel Alive?’ has that aspect that many of their previous fans will be looking for and love, having a very sing-a-long feel to it.

‘Turnaround’ is certainly my favourite track on the album, with fans also raving about it on Twitter with some claiming “this album makes me feel like I am on the moon” (@ASTROLUVHOTEL) and I’ve got to say, I agree. I think this EP is a seamless transition into a potentially different side of indie-pop for COIN, and although there is a skip or two which isn’t ideal on a seven-track EP (looking at you ‘Make It Stop’), I’ll still be playing this during summer when I want to chill out. 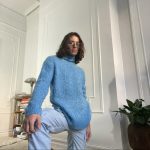 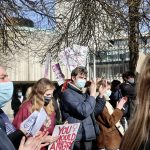 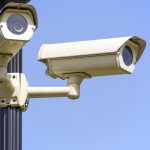 Hi to my allocated government agent reading this, hope you're well. 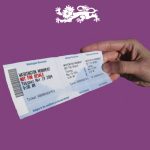 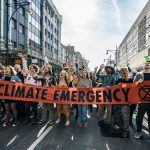 Open letter calls for withdrawal of University’s partnership with Santander 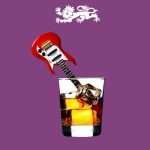 Are alcohol and gigs a good combination? 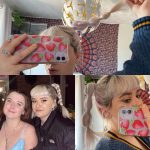 Before you grab the clippers, here are some easy hairstyles to try during lockdown.