Molly Russell’s legacy: How the death of the 14-year-old could help to protect the lives of hundreds of others 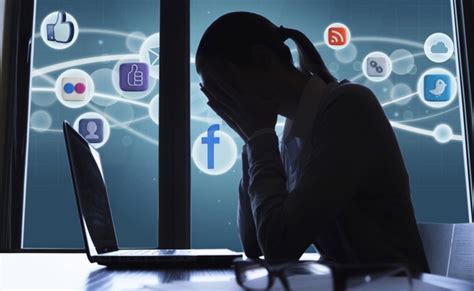 The tragic death of 14-year-old Molly Russell in 2017 took the internet by storm and shock, exposing us to the important influence of social media on the mental health of the millions of individuals that use it.

When Molly’s family finally looked into her Instagram account, they found graphic material about depression and suicide. In a recent BBC interview, Molly’s father, Ian, argued that “Instagram helped to kill my daughter”. Since then, Instagram has banned images, videos and drawings suggesting self-harm.

However, Instagram has still not been able to tackle their algorithms, whereby seeing one post brings you an array of more posts of a similar nature. Consequently, seeing a few posts about self-harm, even by accident, could result in similar posts being suggested; an infinite and potentially dangerous spiral.

And yet, Instagram is not the only platform with this problem. Social Media Platforms like Twitter have actively become famous for free and non-consequential cyber bullying, and the ability for multiple groups of people to target one singular person for their appearance or wrong use of speech. Yet, Twitter barely does enough to protect its users, and allows such vile behaviour to go unsanctioned.

I remember being about twelve years old with a Tumblr account, and the first thing I saw was an eating disorder page posting dangerously underweight men and women with flowery captions beneath it.

Platforms like Tumblr are incessantly flooded with eating disorder pages that glorify having an eating disorder or any other mental health issue. These were extremely popular in 2014, and yet this is still a colossal problem in 2019. Where is the progress? I remember being about twelve years old with a Tumblr account, and the first thing I saw was an eating disorder page posting dangerously underweight men and women with flowery captions beneath it.

The main problem is, social media platforms refrain from acting upon these issues for fear that people will believe their sites are becoming too restrictive, and will stop using it in the process. However, the acknowledgment of such problems, and taking brisk action, could have an opposite effect, as users feel valued and looked after.

You do not have to be clinically mentally ill or unstable to be triggered by a post, drawing or video of this nature. Even those of us who have not experienced these illnesses ourselves first hand will likely know a friend or relative who has.

Was military intervention into ISIS necessary?

Time to close the blinds on Fenwick’s Christmas window?