Dr Strange and the Multiverse of... Meh?

It's been six years since Benedict Cumberbatch's Doctor Strange has had a solo outing, but does the multiverse of madness live up to the hype?

May 2022 marked the long-awaited release of Marvel Studio's Dr Strange and the Multiverse of Madness. But was it as mad as audiences expected it to be? My answer: no.

Benedict Cumberbatch made his return as Dr Stephen Strange this month in the much-anticipated sequel to 2016's Dr Strange. Starring alongside him was Elizabeth Olsen as the Scarlet Witch, a new fan favourite following 2021's phenomenal series Wandavision.

One main problem I had with the film was the characterisation of Olsen's Scarlet Witch. Following the success of Wandavision last year, the character became a fast fan favourite. Loved for her unlucky fateful love of the Vision and her sweet yet terrifying nature, fans were ecstatic to watch Wanda on the big screen.

Yet, I felt like the character I came to love in Wandavision was somehow dismantled. Whilst I understand Olsen was portraying Wanda under the influence of the 'dark hold', there was just something missing. She was too terrifying, too rash, too manic. I wanted to see more breaks in her emotion throughout the film rather than at the climax with that god awful we want ice cream song (sorry Billy and Tommy).

Also, do I even need to ask where Paul Bettany's Vision was? At the end of the series, we see a copy of the character fly off into the unknown. Alongside this, Marvel wants us to believe that in every multiverse Wanda is a single mother? I'm not buying it.

I also think some parts of the film suffered from bad writing. Some of the phrases said by characters just seemed a little... off. Jokes like the 'illumi-whatty' were too on the nose. I wanted more effort, more complex jokes and better humour.

My next question, of course, is where are the TVA from Loki? Surely, they would not enjoy Strange's journey through the Multiverse as it opens far too many variants and variations.

Despite my issues, the movie did contain some fantastic scenes. One that immediately springs to mind is the fight scene between the two Dr Strange's utilising notes from sheet music. Straying away from the conventional Marvel fight scenes, I was blown away by the creativity of the writing and execution. I remember watching it on the big screen thinking how brilliant of a concept it was, and how I had never seen anything like it before.

I also must mention the Illuminati, as it was really cool to see the X-Men universe, as well as the Fantastic Four, be introduced to audiences... for about five minutes. Why introduce something so mind-blowing and shocking to then ruin it less than ten minutes later? I suppose the conclusion we should take from this is what it could mean. Who replaces the Illuminati now? At least we know it now exists.

So, was it truly the multiverse of 'madness'? I don't think so. Was it still a great film from Marvel? Yes. Coming hot off the heels of No Way Home, it was always going to be a very hard act to follow.

In the end, I'd watch it again, and I'm excited to see what adventure Strange will go on next. 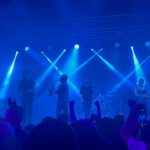 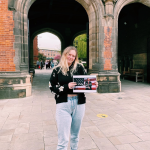 Hands off! Why I'm tired of being touched as a bar worker 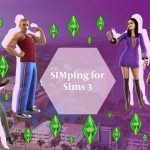 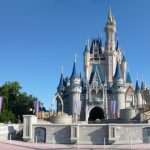 My Dream Holiday: The USA 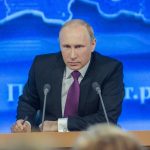 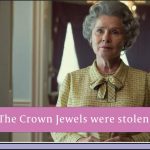 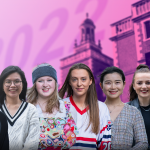