Prisoners at Northumberland prison kept in cells for 8 days

Inspectors visiting the privately run HMP Northumberland found that prisoners with COVID symptoms were kept in cells for 8 days.

Prisoners were kept in cells for 24 hours a day as a form of "unofficial punishment", according to inspectors. While waiting for tests results, prisoners had no access to open spaces or showers.

BBC News also reported that a disabled prisoner was unable to shower for seven months due to lack of access to an accessible bathroom. This was allegedly due to social distancing restrictions, as the only accessible shower was in another cell block.

The inspectors recommended "all prisoners should have access to a daily shower".

Last week, four staff and one prisoner tested positive for the virus. The prisoner has been isolated according to officials, and visits may be stopped if the area moves into Tier 3 regulation.

Peter Clarke, HM Chief Inspector of Prisons in his statement said: "Most prisoners had only one hour a day out of their cell, in addition to collecting meals" and acknowledged that this was a more limited time compared to other prisons. In this one hour a day, prisoners could shower, exercise and use electronic kiosks to make various requests.

According to The Chronicle, inspectors found little evidence of social distancing outside of enforced queues in their September inspection and noted that staff and prisoners were frequently grouped together.

However, Samantha Pariser, the director of the prison, said that the institution had been following government guidelines in regards to social distancing, and mentioned that there were "extremely low levels of violence and self-harm" during the period. 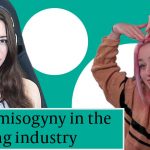 Toxic misogyny in the gaming industry 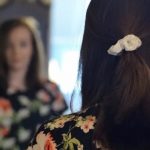 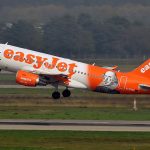 EasyJet to make first annual loss in history of the company 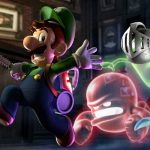 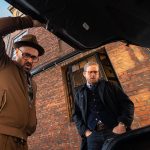 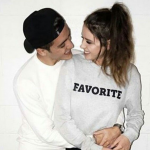